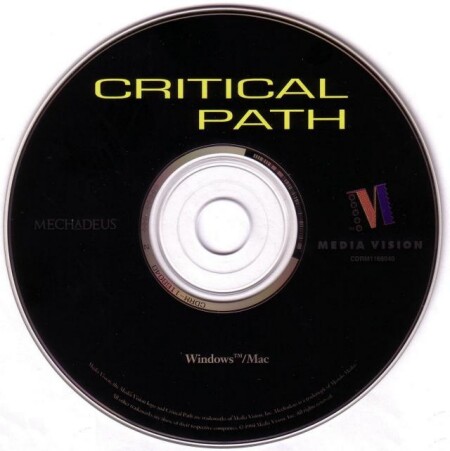 
At the start of the game, you meet Kat, the main character of the game, who is played by Eileen Weisinger. It starts with the familiar post apocalyptic world ravaged by disease and nuclear devastation. You and your band of survivors must find a haven to shield yourself from all this destruction. So you, along with Kat and some other survivors pack up and head out in helicopters to find refuge. However, your chopper has some mechanical problems and you are forced to land on an island, but on this island resides the evil General Minh and his henchmen. Immediately you are attacked, and Kat's helicopter goes down, while you land on the building, separated from her. To escape from the island, Kat needs to reach your helicopter with the part you need to repair it. In order to do this, you must help Kat get through the building you landed on alive.

You manage to find yourself in a control room atop the building. To your left, you see Kat over the Military Communications Link (MCL), pursued by Minh's men. Quickly she tosses a grenade to open a path into the building, and you watch through her head mounted camera. Now in this control room lies a detonator, a control panel, the monitor that you view things, Minh's notebook, and the MCL which you use to communicate to Kat. Inside the factory lies many traps, and you use the detonator and the control panel to set them off, and Minh's notebook tells you how to set them off. The objective is to neutralize Kat's pursuers, without killing Kat in the process. You must also advise which path Kat should take through the MCL, which has arrows, and a "yes" and "no" response button. With these tools, Kat should survive the ordeal.

Back in the 90s my first impression was that this game was what multimedia was supposed to be. This game used full motion video unlike any game before it. Digitized actors with lip synching were very impressive, as well as the high resolution the game used. 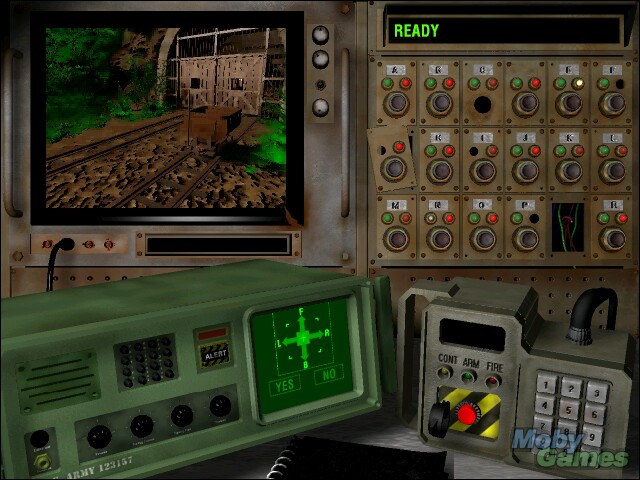 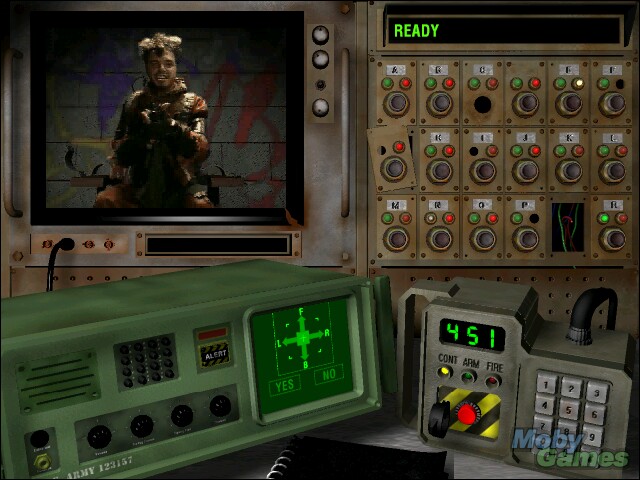