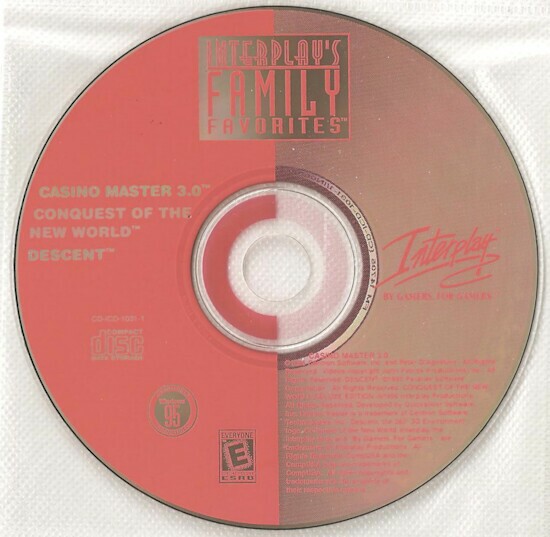 
Most historical simulations share a common problem: their developers, after devoting hours and hours to detailed period research, don't seem to have enough time left over to create decent game frameworks that use the information properly. The end result? Many gamers think historical sims are boring or dry—when, in fact, if combined with solid gameplay, these games can provide unparalleled realism for adventure and strategy fans. In their latest release, Conquest of the New World, Interplay has managed to combine top-notch graphics, sound, and gameplay with a detailed historical framework to create a title that is both addictive and entertaining from start to finish.

For its time Conquest featured fantastic landscape graphics. In the standard strategy tradition, players move their various pieces (including explorers, colonists, and soldiers) through a blacked-out world, uncovering beautiful mountains, plains, and rivers. The first player to discover any landmark gets to name it. After mapping out some of the local terrain, the next step is to build a colony and make it self-sufficient. To this end, players can build sawmills, metal mines, housing, and farms to generate the resources and space necessary to expand, and eventually, to build more colonies. Then comes the hard part: convincing the natives and other countries of the world that you are a force to be reckoned with.

As with any good strategy game, combat is an inevitability in Conquest of the New World, and Interplay has done an excellent job here as well. Combat takes place on a simple three-by-four grid; each competing combatant controls three different unit types (infantry, cavalry, and artillery) and attacks other forces with varying success, depending on the skill of the army's leaders. This abstract warfare system works extremely well, offering players a chance to affect the outcome of their battles through tactical skill, while keeping each individual conflict relatively short (most battles take between three and six minutes).

If you so choose, you can go against everything we've been taught in school about how we treated Native Americans and never fight with them, or you can go with history and kill off the "injuns" and take their possessions. You control just about every aspect of your colony from exploring to spying on other colonies to mining for gold and metals and much more. You should also be wary of your mother country. If you get too successful, they'll tax the crap out of you and you might be forced to declare independence in which case a revolutionary war will break out.

Thanks to its outstanding features—the naming of geographic markers (nothing is as satisfying as mountains and rivers named after gastrointestinal disorders), historical atmosphere, customizable play (you can align yourself with a nationality that matches your particular style), and network options, Conquest of the World manages to take an interesting era and make it into a fantastic strategy game. 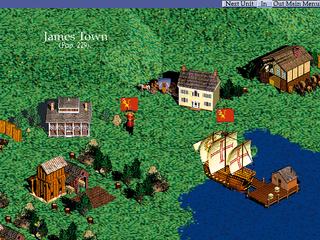 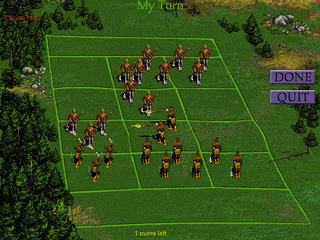 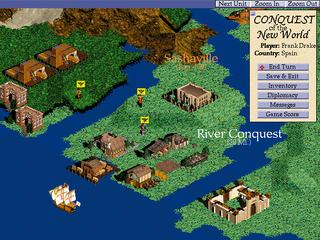