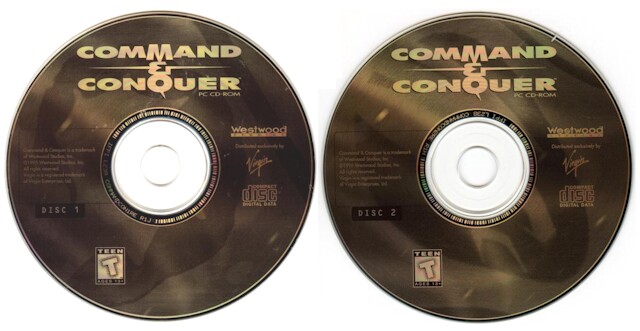 
Set in an alternate history 1995, Command & Conquer tells the story of two globalized factions: the Global Defense Initiative of the United Nations, and the ancient quasi-cult, quasi-state organization, the Brotherhood of Nod. The factions become locked in a mortal struggle for control over a mysterious resource known as Tiberium that is slowly spreading and infecting the world. 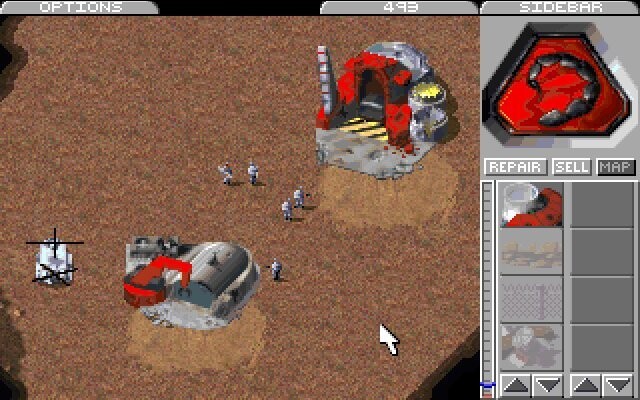 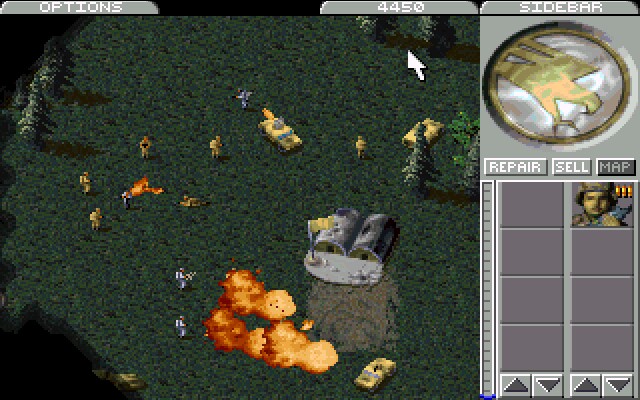