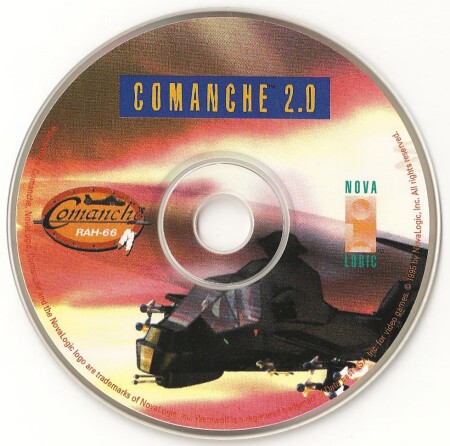 
Helicopters are hard to maneuver and frustratingly easy to shoot down, which is good when you've got the enemy in your sights but pretty terrible when they're on top of you. Such is the challenge of Comanche 2.

This is obviously the second iteration in Nova Logic's Comanche series. As with Maximum Overkill you will fly a Comanche helicopter over a wide variety of terrain and blast various enemy vehicles and aircraft with your array of munitions. A wide variety of camera angles are offered for your flight experience, and the missions range from ultra-easy training to complex save-the-world scenarios.

There are 60 missions in the game spread across several campaigns. They get progressively harder and some appear at first to be next to impossible. You receive instructions at the beginning of each mission but, after that, you're on your own. Don't expect handholding chatter from your wingmen (or the home base, as the case may be). To survive you must be on top of things and in control.

One major improvement in Comanche 2 is that in some missions you can land and reload your ammo. If you've played Maximum Overkill you'll appreciate this change. It's a much needed move because you will need lots of ammo for some of the more backbreaking missions. 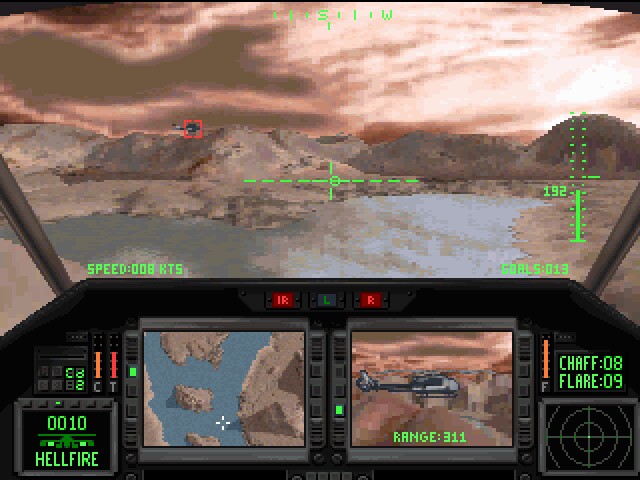 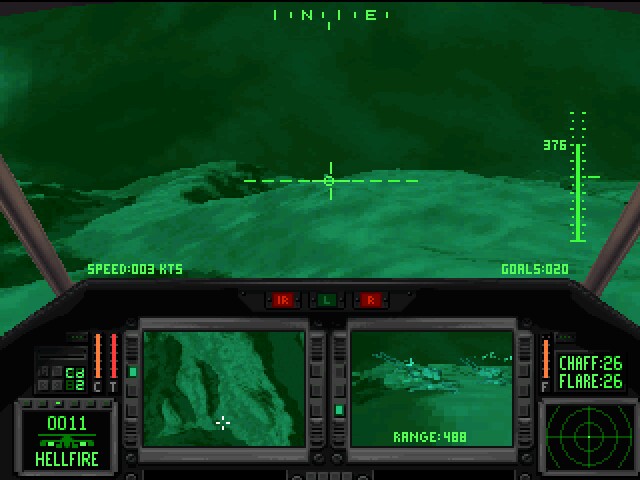