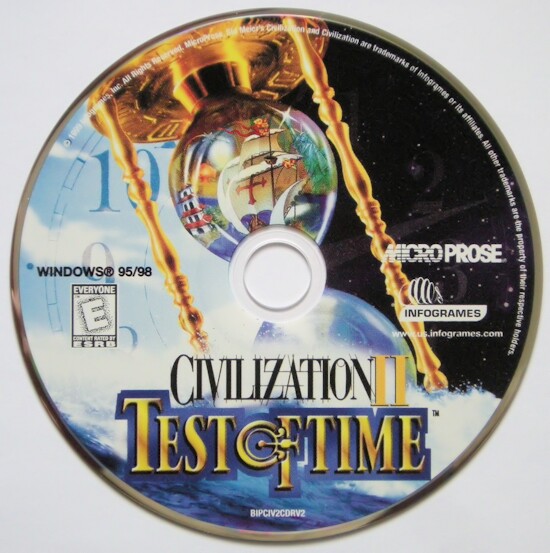 
Test of Time included the Civilization II campaign, with only a few minor changes. Cosmetically, however, it looked quite different, with all-new art and animated units. Test of Time also offered the option to undertake the Extended Original campaign, which was identical to the Original except that the "pink" slot for a civilization was occupied by aliens on Alpha Centauri. When one built the Alpha Centauri spaceship, instead of ending the game, it unlocked a secondary tech tree and allowed the player to battle the Centaurians. However, on all versions, the "red" slot for a civilization is always occupied by the barbarians (religious fanatics, barbarians, and guerillas)

The science-fiction campaign focuses around a mostly fictional planetary system in orbit around the real, nearby star of Lalande 21185. The setup is that the humans along with another species identified only as the "non-humans" both crashland on earthlike Funestis, the second planet. The two species eventually learn to talk with each other and expand to the three other maps, which include the orbital platforms around Funestis left there by the ancient Lalandians, a rocky world called Naumachia, and the center of ancient Lalandian culture, the gas giant Nona. Victory can be accomplished by sending a spaceship back to Earth, by building a quantum gate back to Earth, or by conquering the star system.

There are three ways to win the Fantasy Campaign. A player may complete a Siege Engine that can conquer all evil, may discover the rainbow Bifrost (of true Norse myth) to seek the aid of the gods, or conquer the world.

The rules of the Fantasy Campaign were originally designed for the Midgard Scenario and then extrapolated into a non-preset environment. The Midgard Scenario is heavily focused on Norse, Slavic and Celtic mythology, with figures such as Baba Yaga and The Dagda and events such as Ragnarok making appearances.

The Midgard scenario centers around the impending escape of the evil wizard Volsang, who was sealed away many centuries prior to the scenario's opening. The seven civilizations have entirely forgotten about the existence of Volsang, and so the weakening of his bonds has gone unnoticed. At the opening of the scenario, Volsang's forces begin to multiply and threaten the civilizations: most immediately the nearby infidels, but eventually all.

In addition to the three methods of victory in the Fantasy Campaign, a player may also complete a set of ten quests that exist in-game. (This victory results in the immediate discovery of Bifrost, but is a different manner of victory than intense research.) 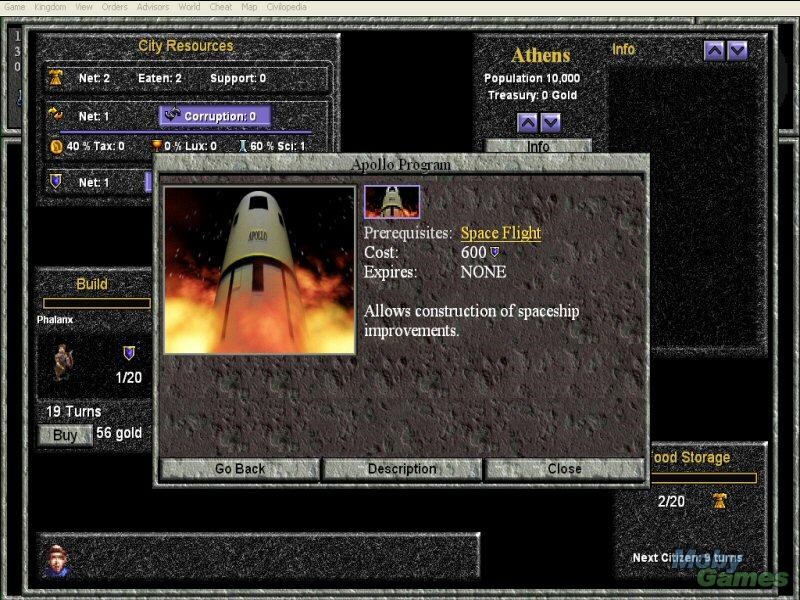 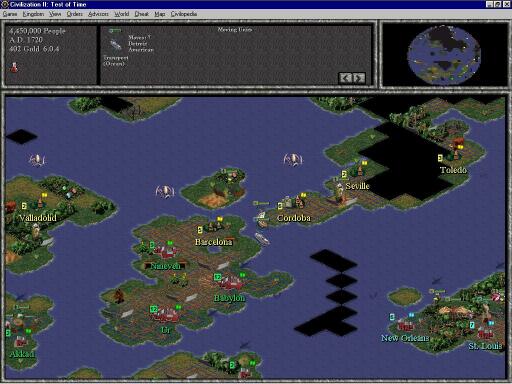