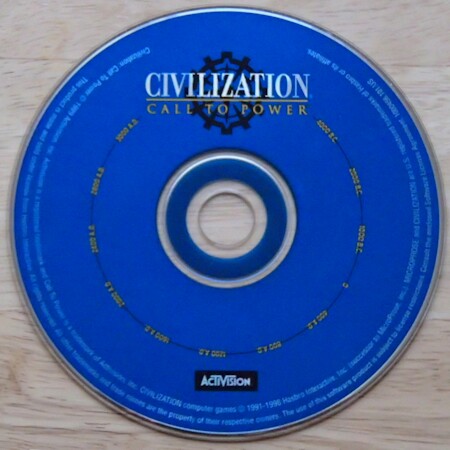 
Much of what’s here is familiar to Civ veterans. The player is, simply enough, placed in charge of a fledgling culture at the dawn of civilization and must grow to power, ultimately conquering the world or heading to the stars. All of the basics are familiar, and anyone who’s played Civilization before should be able to jump right in.

There are some significant changes, all for the better. For one, settlers are only used to build cities. Terraforming and improving the land around those cities now relies on a much more logical — and satisfying — system called "public works." Basically, a certain portion of each city’s production is put into a separate pool that can be used to build farms, roads, mines, fisheries and all manner of other landscape improvements. Be patient with this feature; it takes a lot of getting used to, but really pays off later in the game.

Trade is also improved. Instead of sending caravans across the country, a city builds a caravan (yes, it’s a camel even into the future) and is then allowed to trade wares on the open market. That’s all done via a separate window; the player sets up a deal and waits for another civilization to take it, or just trades items domestically between cities.

The oceanic depths and upper atmosphere can now be colonized. A whole range of new improvements helps these cities develop.

All of the changes drastically affect strategy. Civ vets, throw out every easy way to win you thought you knew. Enemy cities can no longer be purchased, which was my favorite tactic; instead, they revolt and form another civilization unto themselves. All of the Wonders have changed requiring new strategies to master the game.

The new pieces are deviously nice. Units like televangelists and corporate franchises can drain portions of enemy gold or production and transfer it to the player’s civilization. Later units can drop from space onto unsuspecting enemy cities. Eco-terrorists and Infectors wreak havoc on enemy landscapes. A quick read through the manual should be enough to help players get a sense of what they’ll have to do to win.

Call to Power has a few minor problems but it’s seriously addictive. It certainly deserves accolades for find the ways it did to improve a classic. 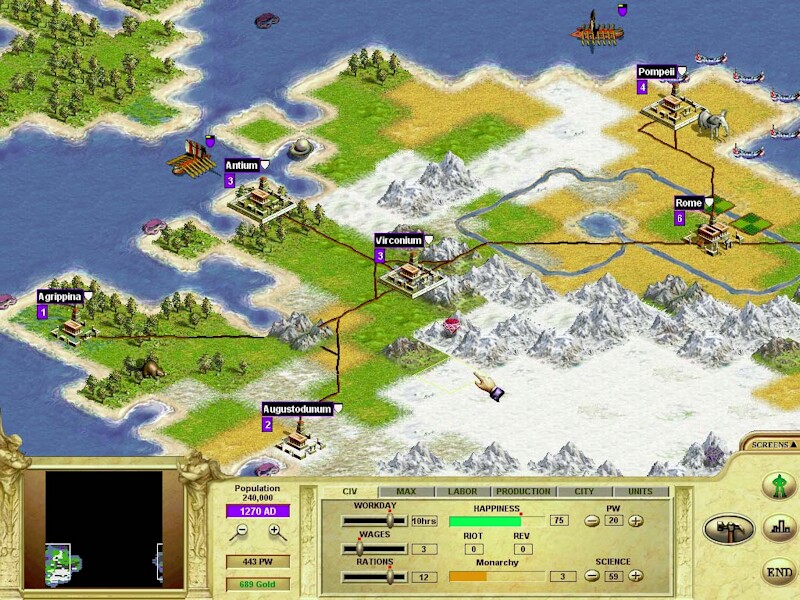 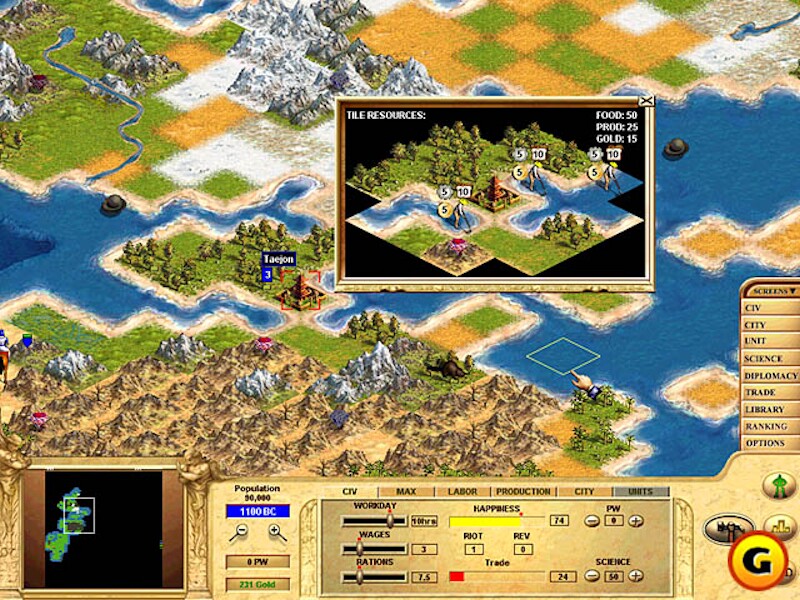