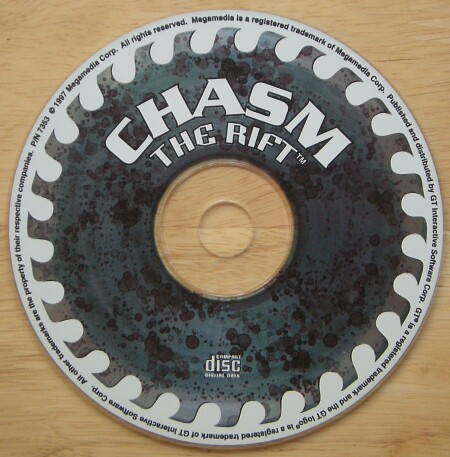 
Another dimension has opened up, and nasty mutated critters have bounced through to wreak havoc, steal beer, and be a general nuisance. Enter You, the Faceless Soldier, who must clean up those nasties, close the rift, and restore order. You accomplish this by battling through a multitude of mazes, picking up bigger weapons, and throwing switches to open doors in the standard Doom fare.

Chasm's engine wasn't the latest or greatest during the late 90s , but the gameplay is solid. A handful of small touches boost the atmospheric content - the rain effect in the outdoor environments is pretty spiffy, and you can blow out windows and destroy light sources, which darkens the surrounding environment. Levels are spread out over military bases, alien installations, and Egyptian pyramids, and each mission begins with a briefing from your superiors, who look like the officers from the Wing Commander games.

But the stars of the show are the monsters, which have a higher level of detail than the ones in Quake. In the first few levels of Chasm, you'll run up against gas-masked Nazi-esque stormtroopers who come in all shapes and sizes, and best of all, you can actually blast off their limbs. One or two well-placed shotgun blasts will remove a random appendage - but instead of dropping dead and bleeding to death, the enemy keeps coming at you with whatever's left. Unfortunately, one limb is all you're allowed to take off - you can't pull a Monty Python and leave your armless opponent hopping on one leg.

In the long run, Chasm is good late 90s 3D shooter. It's lower hardware requirements made it accessible to a wider audience and the gameplay was exactly as expected. 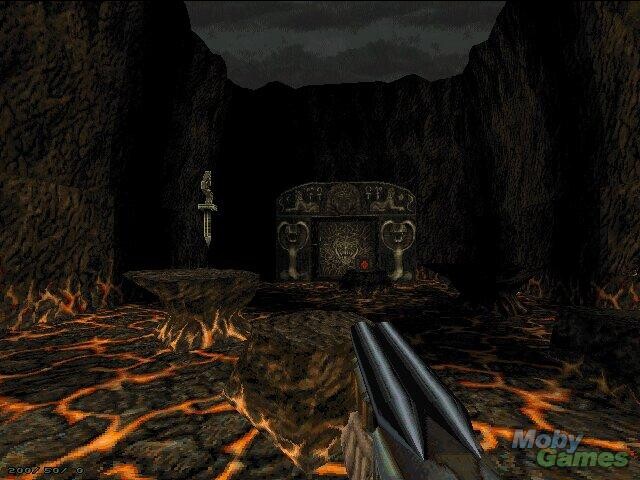 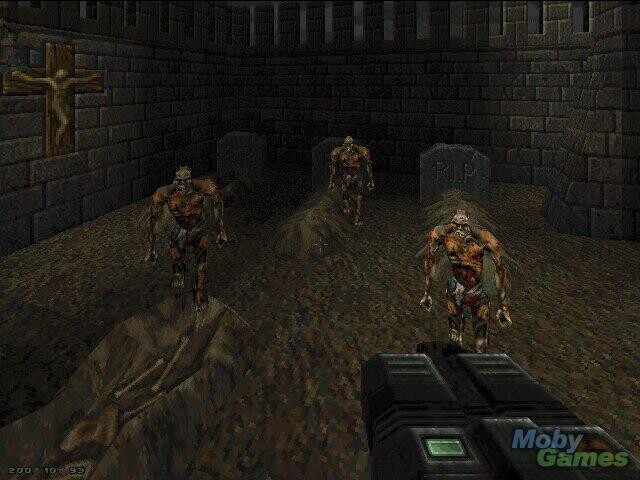