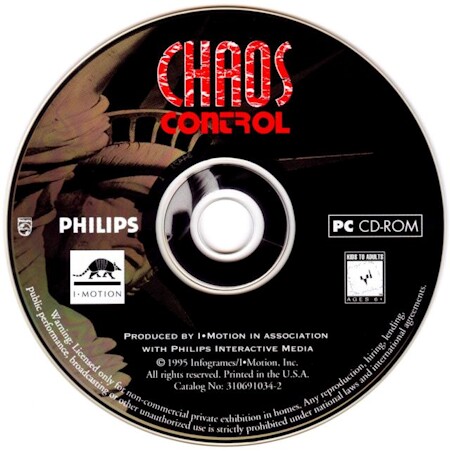 
The year is 2071, the aggressive Kesh Rhan aliens have already destroyed the human colonies on Mars and Pluto, and now plan to wipe out all humans from Earth as well. You play as Jessica Darkhill, lieutenant and most skilled pilot of the Orbital Defence Forces. The counter-attack you are about to launch is the last hope to save the Earth of chaos.

Chaos Control is a fast-paced shoot'em up featuring 3D pre-rendered environments. As this is a rail shooter, the player has no control over the craft's movement, but instead targets a reticule freely, blasting the myriad enemies from the sky with wild abandon. These include giant mechs and other spaceships, with virtual reality constructs also making an appearance. There are some pretty cool levels to fly through, including devastated cityscapes with ruined bridges, with the Statue of Liberty making an appearance at one point.

Visually, the game is quite striking for its time with some attractive pre-rendered backdrops and impressive anime-style cutscenes. Enemies too are nicely varied and well designed. As on-rail shooters go, this isn't bad. The action is certainly fast and furious, with everything zipping along at a good pace, and it is undeniably fun blasting those pesky aliens from the skies. If you want classic rail shooter for a couple of hours of action, then this certainly fills the role. 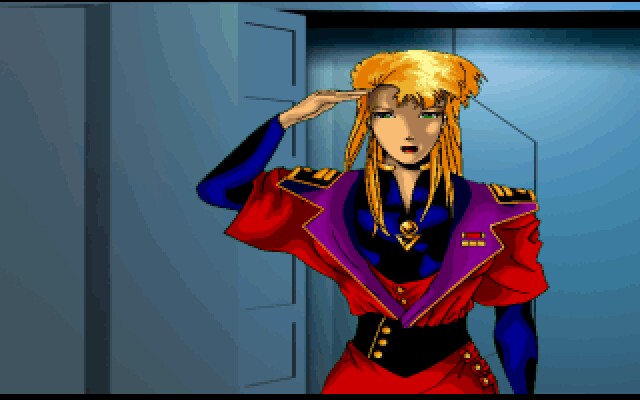 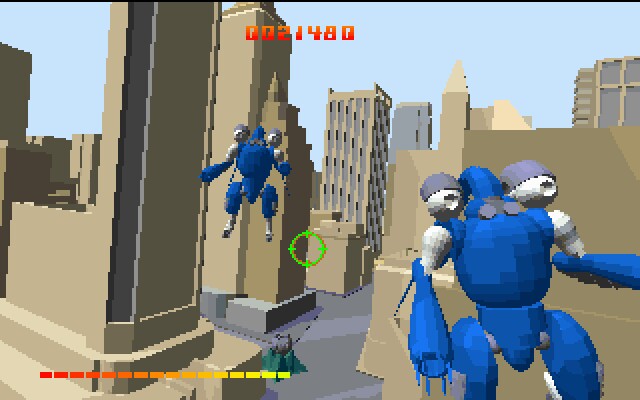