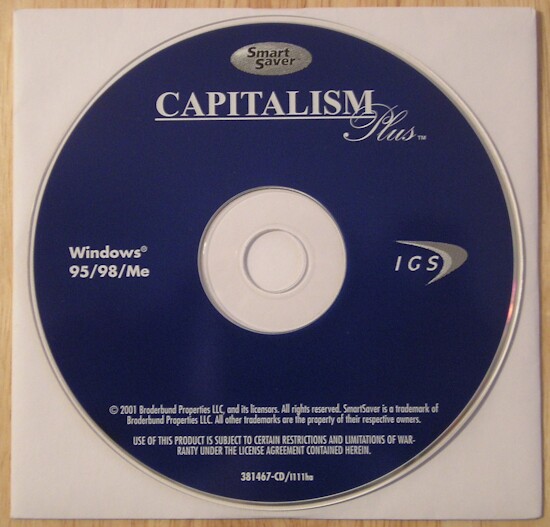 
The original Capitalism was complex, deep, and the big daddy of economic sims. It was low-chrome, bare bones gaming, but humming under the hood were complex financial models and interrelationships that drove an incredible game.

Capitalism Plus is an overall improvement to the original system, not a complete rewrite. The first noticeable change is the polished graphics. They dress the basic engine up a bit, but still fall short of adding any meaningful embellishments like animation and sharper visual elements, which would go a long way towards making C+ less dry. Maps now have a finer resolution and more detail, resulting in larger game worlds. Cities seem about the same size, but they're spaced a little differently.

The biggest improvement for many will be the custom map and scenario builder. When you start a new game, you can choose to raise and lower landforms and add cities to the map. For each new custom game, you can set the goals, starting status, competitors, products, and industries. The new format allows for a great deal of control over all aspects of gameplay, meaning there's a strong replay factor.

Two new product sets add a number of new items for people who have already made everything for the original. The "alternative" set adds over 50 items such as contact lenses, headache pills, and hair gel, in addition to new crops like lemon, palm, flax, and ostrich. An all food product set offers just that: a world in which you and your competitors only make things like toasted peanuts and milk shakes. The alternative game set seems moderately simplified from the original, requiring fewer items to make most of the products, which gives factories greater flexibility. Future-tech items, such as VR and wrist computers, can also be developed through research.

Gameplay has been improved in most categories, with more accurate economic modeling (in loans, for instance) and a generally enhanced AI. A number of new scenarios have been added (including rebuilding Japan after WWII), as well as real-world maps. In a nod to SimCity, random events can be turned on to throw you the occasional curve: natural disasters, riots, disease. All in all, Trevor Chan and his team refined an already good game and greatly expanded its horizons. 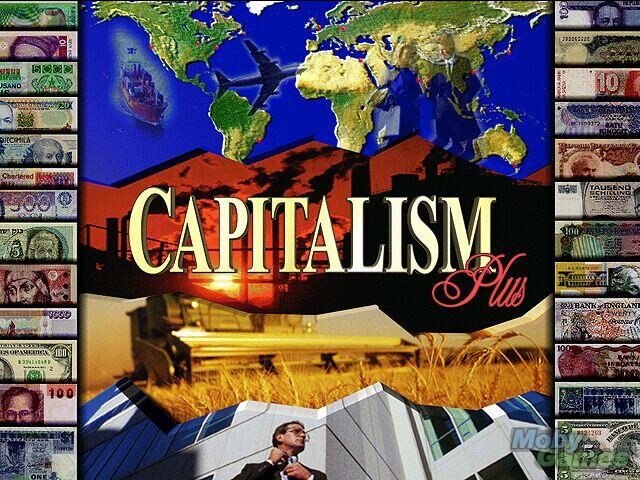 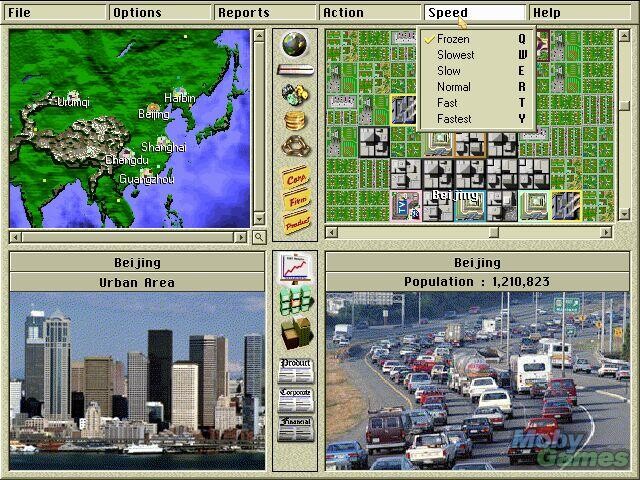