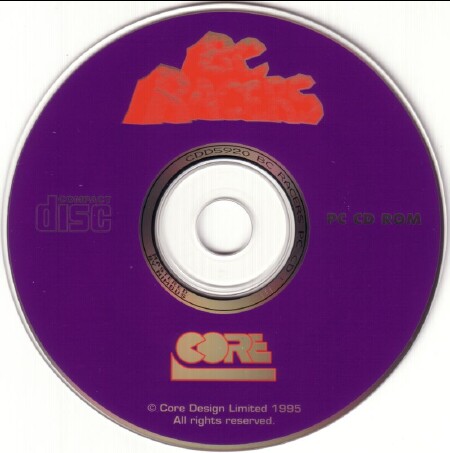 The Game
Core Designs has bettered Chuck Rock every single time they have set out to make a sequel. And after three games, BC Racers hit its mark, while still leaving enough room for a perfect sequel.

First there was Chuck Rock, a tragic side scrolling game where your caveman used his large stomach to attack. The problem was, it's just a horrible game. But then Son of Chuck: Chuck Rock 2 redeemed Core, or at least Chuck Rock's good name. Son of Chuck was a GREAT playing side scrolling platformer, and ended up being ported to just about every system after everything was said and done.

But with BC Racers, Core set out to create a game that was both an action game, as well as a racing game. BC Racers melds both together in an extremely successful blend of game play elements and the bells and whistles of its 90s design. Each of the six racers are set up with a second player, in a mini car connected to your car (though the word "car" might not make sense, as it's the stone age). The really interesting thing about BC Racers, though, is the ability to play two players ... one person drive, the other is in charge of attacking (generally with the guy in the mini car). This is a function that should have been used more in other games.

The game is a lot of fun, and worth having in your collection. Even if it did come after Nintendo's groundbreaking Mario Kart, BC Racer is still a worthwhile game that should be played by all ... especially those who liked Chuck Rock. 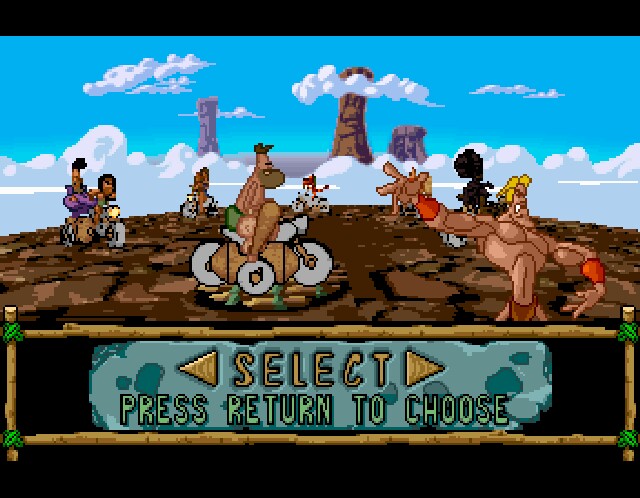 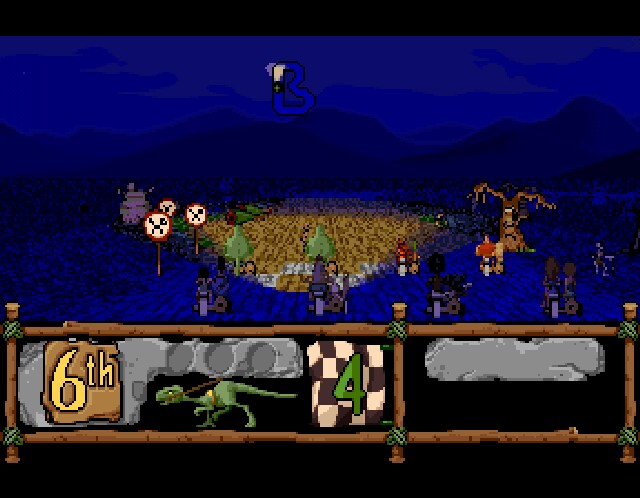