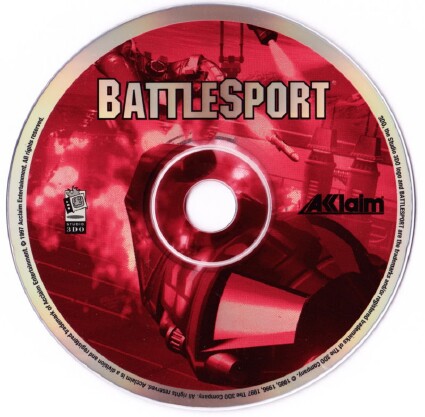 The Game
BattleSport (originally crafted for the PlayStation and Saturn) serves up an appealing mix of strategy, tactics, and down-and-dirty action. The basic idea is straightforward enough: Controlling a hovercraft (the game calls them "tanks") in arenas of various sizes and layouts, you and a single opponent try to grab a constantly moving ball and fire it into a goal. Exhibition matches against one of ten computer opponents provide a quick dose of action; in the tournament mode you must battle your way to the top of the BattleSport ladder, using cash winnings to outfit your current tank or buy a new one.

A slew of creative design elements give BattleSport a surprising amount of depth of play. Each of the 50 arenas is unique in both layout and the types of obstacles and power-ups it contains - computer-controlled guns, teleporters, walls, and ramps mean that there's almost never a direct path to the goal. Then there's the goal itself: It can have one, two, or four sides; spin or remain facing in a single direction; move around the arena; blink out and reappear somewhere else. To complicate things even further, making a shot from a distance earns two or even three points instead of just one.

And remember those tanks? Besides being able to grab and shoot the ball, they're also armed and armored - missile hits can cause fumbles, and destroying your opponent's tank is a viable defensive tactic. There are over 25 add-on components available, ranging from the usual upgrades in lasers and missiles to more exotic devices that blind your enemy, block the goal, attract the ball to your tank, or even add an extra period to the game if you're on the verge of defeat. The only drawback here is that you're only allowed to carry three add-ons into a match - and in tourney mode you have no way of knowing if the stuff you're about to tack on to your tank might already be lying around in the arena.

What all this adds up to is some pretty intense action that will have you ready for one match after another. This is a good thing because you'll run into much stiffer competition in the tournament.

There's a two-player mode via a split-screen at the same computer, though only one player can use a joystick while the other will be relegated to keyboard control.

Even with the minor quibbles BattleSport will provide more fun than you might expect. 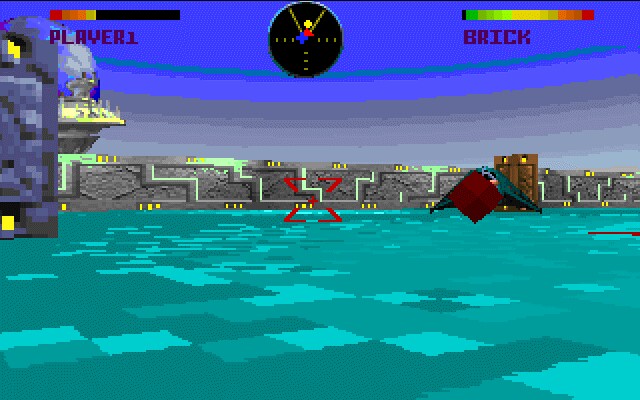 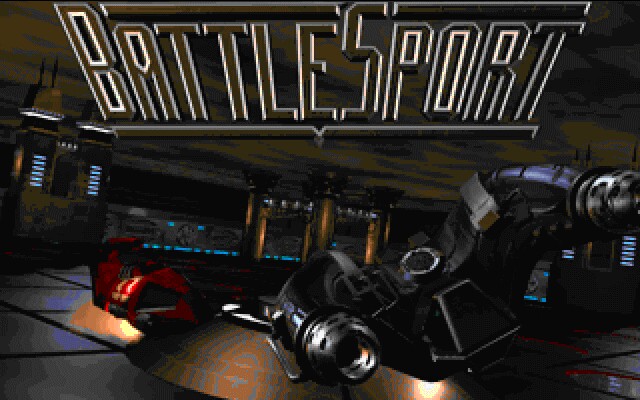