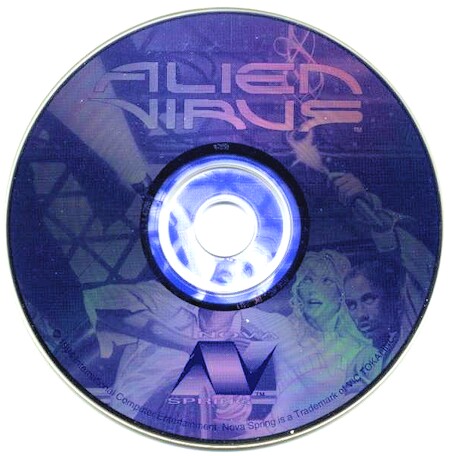 
The basic plot of this first-person perspective adventure is a tribute to the Alien movies as you, Joshua, (same name as the hero in Nightlong) arrive on board the Space Station Zeus to rejoin your girlfriend Cara after a month in suspended animation. It soon becomes apparent that all is not well as everyone is missing and only a solitary hangar droid is on hand to greet you. To find out what has happened to Cara and the rest of the crew you will need to explore the station and unlock many doors. You will also need a suitable light source or you are likely to be eaten by a Grue, I mean, by an Alien. As you explore your surroundings you will eventually meet a few crew members whom you can engage in conversation and can shed some light on your situation.

Your first task will be to get the robot online and the doors opened. The difficulty is just right for this to teach you the basics of the game. You spend some time figuring out how to get the robot working, but as soon as the doors open, you are thrown into a deadly race against time and monsters lurking in the shadows.

The graphics are reasonable given the age of the game with an overall metallic color scheme. Alien Virus has a simple point and click interface which also uses a basic command structure built around the verbs 'open', 'close', 'take' and 'use'. There are many, many items to pick up, but many seem to be red herrings as they serve no obvious purpose. In the end, the story is like any horror script in space with a lost group of people and alien monsters, and you know how it will end before you get halfway through the game. Even so, the game is fun and challenging with nice dark scenes that look ominous and scary, just like it should be. 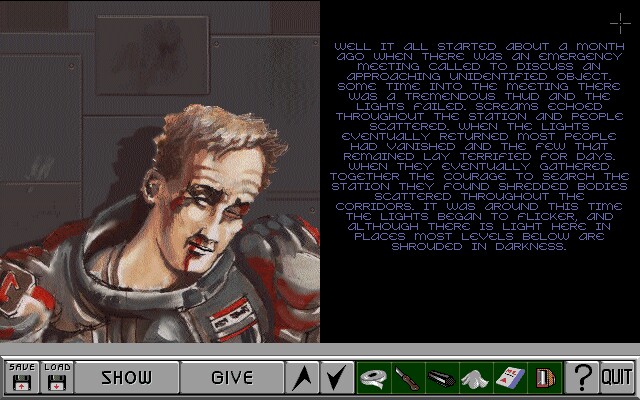 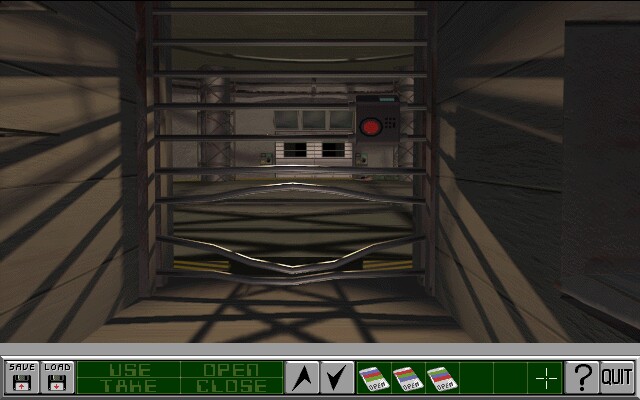