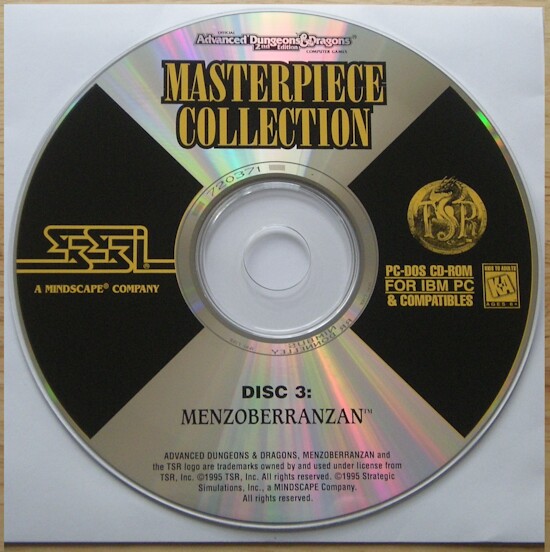 
This game is clearly AD&D at it's best. It's addicting, challenging, at times nerve-wracking, and loads of fun. Once you start playing, you aren't going to want to stop, and all-nighters become as common as a full nights sleep. Fans of the Menzoberranzan world will be even more entranced by the intriguing plot and marvelous game play.

The storyline is superb. After creating 2 playable characters (PC's), you start off in a town. You get to move around through different areas, slaying beasties and helping the innocents. As you move through the game, you'll encounter various non-playable characters (NPC's), including Drizzt Do'Urden himself, all of whom can assist you, and you can have as many as 2 NPC's in your party at any time. Eventually, your journey takes you deep into the Underdark, and ultimately, to the home of the Drow, Menzoberranzan. It's a rather linear game, but the great storyline and excellent playability more than make up for it.

Graphically, it's amazing. Granted, Menzoberranzan's graphics don't come close to today's standards, but at the time, they graphics were among the best. Everything was finely detailed, and it really set the mood for adventuring. The enemies you get to fight were also wonderfully designed. Whether you were being attacked by a baddie, or a fireball was heading towards you, it's so beautifully animated that it makes you feel like you're actually there, in the middle of the action.

The game controls are fairly simple. You can use the mouse, so there's going to be a lot of point and click commands being used. The menu's are pretty easy to navigate, and controlling your party isn't too hard either. It can get annoying though, when your party is being attacked from behind, since the game is played in 1st person mode. Overall, the controls aren't too complicated to grasp, but they may take a little getting used to.

This game rates high in terms of replayability. Since you start the game by creating 2 characters, there are many possible combinations of classes and races to pick from. Some combinations provide a greater challenge to the player, while others tend to make the game a little easier. You could even use the exact same characters if you want to, since the game is so thrilling to play.

Overall, this is an excellent game. It has everything a person could want in an AD&D RPG. 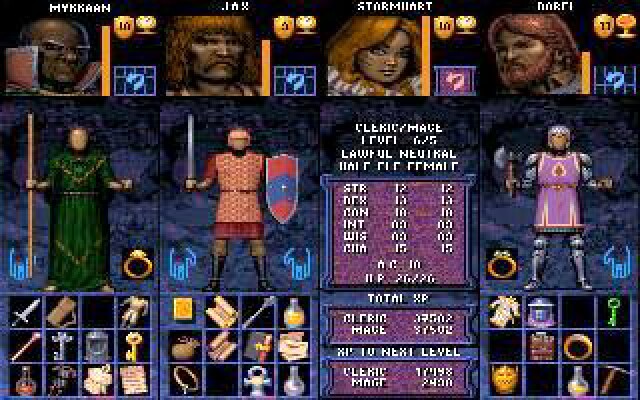 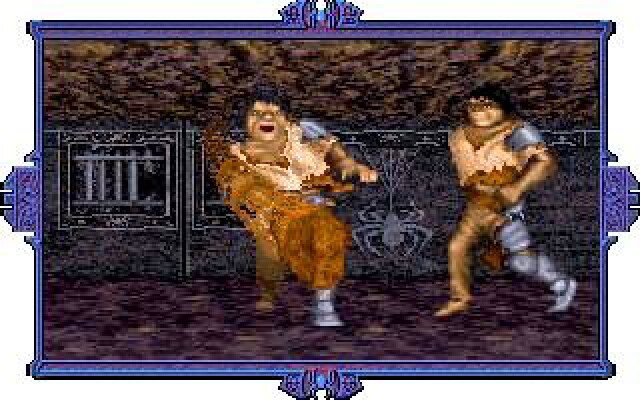