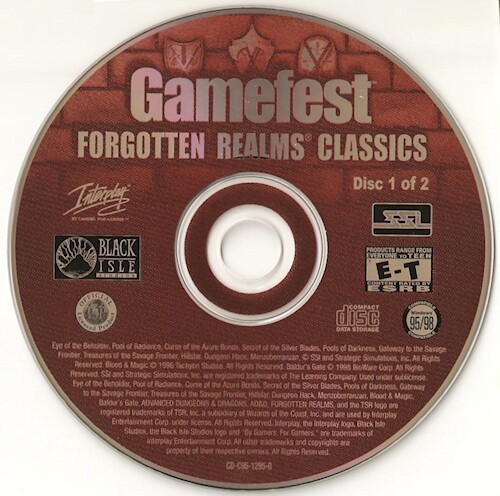 In any case the Forgotten Realm Classics collection covers the evolution of the AD&D engine that started with Pool of Radiance in 1988 and ended with Blood & Magic in 1996. And all of these historical titles are playable on Windows 11, 10, 8, 7, Vista and XP! 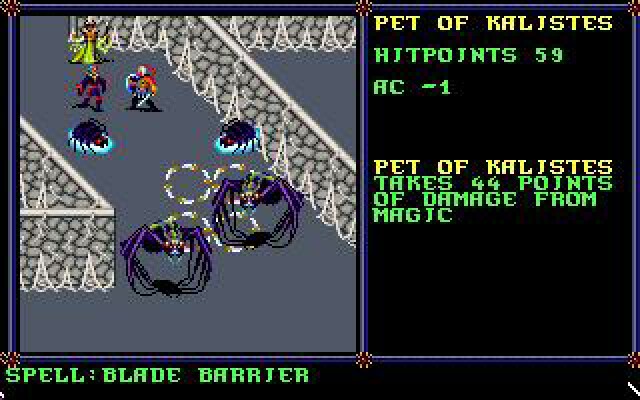 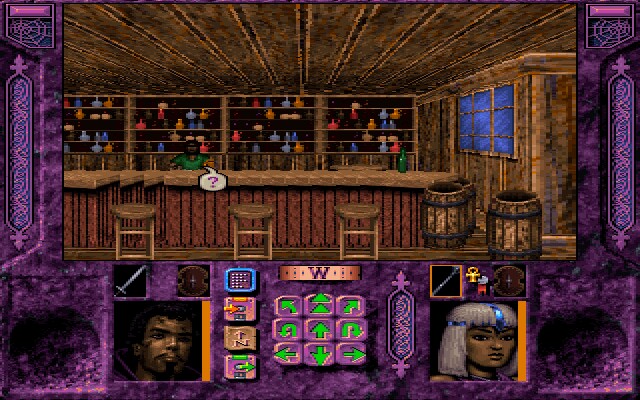 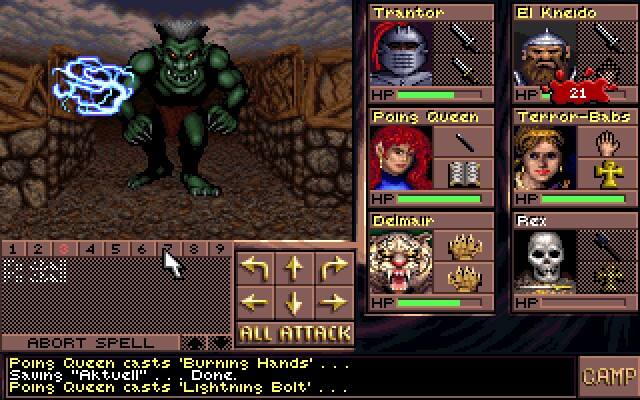 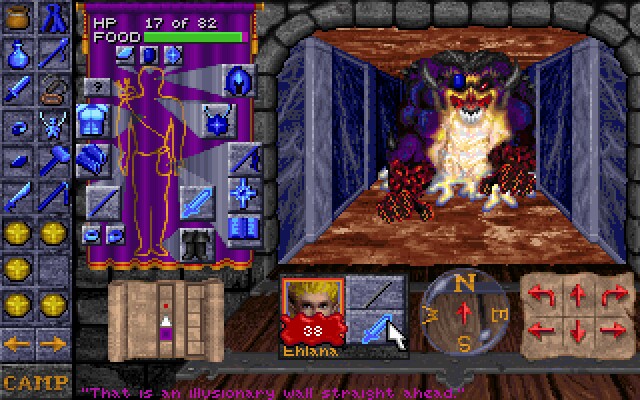 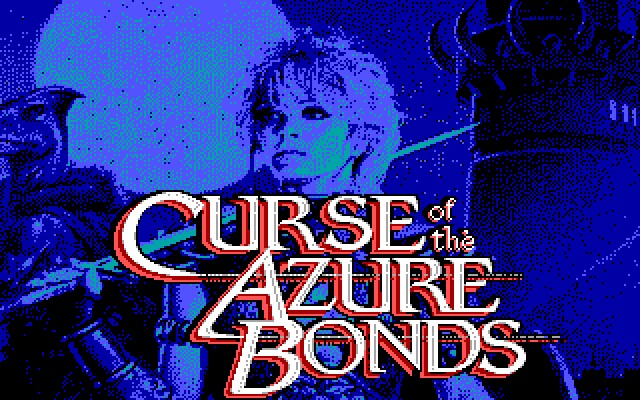