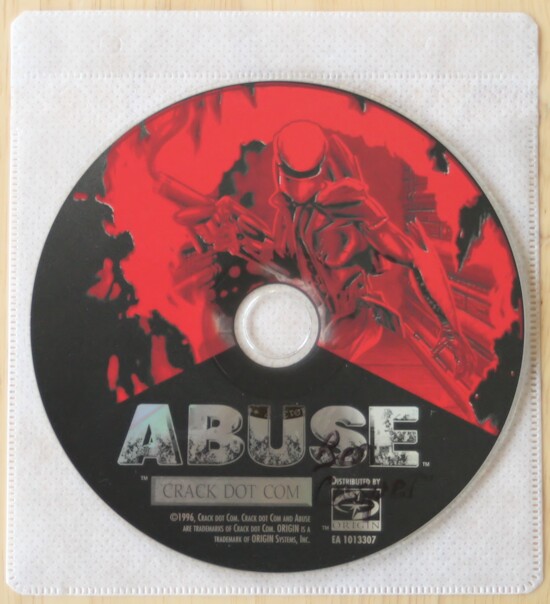 
As side-scrolling shooter games go, there hasn't been much innovation since, say, the old coin-op game Elevator Action. Sure, there've been a few crazy characters with quirky attributes like Mario, Sonic, and Earthworm Jim. And maybe there've been some minor additions: upgradeable weapons, hidden one-ups, incredibly mean bosses, and bonus levels. Then there's the technological advances such as parallax scrolling (if I had a dime for every time I've heard the phrase, "Our game has more layers of scrolling backgrounds than …" I'd be a very rich man). But in terms of actual play, not much had changed in the side-scrolling, jumping and bumping, shooting and ducking, horizontal platform-game genre. Until now.

In 1996 Crack dot Com's debut game, Abuse, changed side-scrolling platform shooters forever, and all because of this game's superior control. The genre's main shortcoming has always been that your character must fire in the direction that you are traveling. Abuse solves this problem by allowing your character to shoot independently of the direction you happen to be pointing or traveling. Instead of using the keyboard for directional shooting, the game uses the mouse's smooth moving action to position a set of cross-hairs anywhere on the screen, saving the arrow keys for movement alone. This innovation lets your character run and jump wildly about the screen, while staying calmly focused on a target. The game's level design re-creates Doom's anticipation, astonishment, and challenge, without ever seeming derivative. Everywhere you explore you'll encounter the eerie animal noises of frightening, mutated beasts who are waiting to leap out at you from dark corridors. You'll also hear sophisticated explosion sounds, including a hauntingly detailed rattle as your exploded target's pieces scatter across the floor. Often you'll find yourself in desperate situations that seem too tough to conquer, but a little regrouping, strategic planning, and mucho bravado will get you through—just in time for the next, equally difficult barrier. Without its unique control, Abuse would still be a solidly-built shooter, with smooth animation, excellent sound design, and some interesting weapons. But, with its unique mouse and keyboard interface, Abuse stands alone as an amazingly innovative game, and one not to be missed. 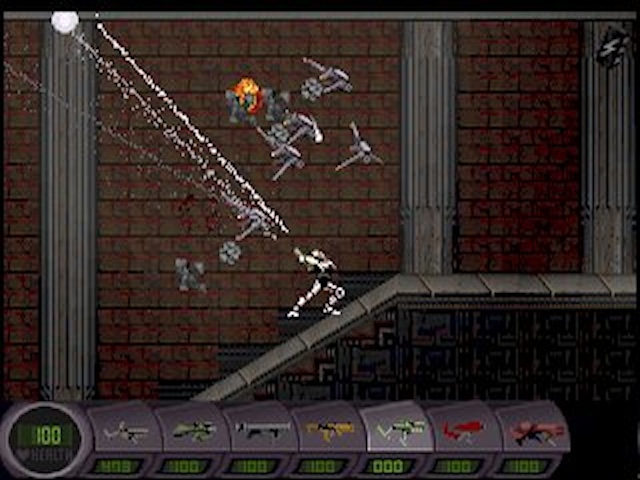 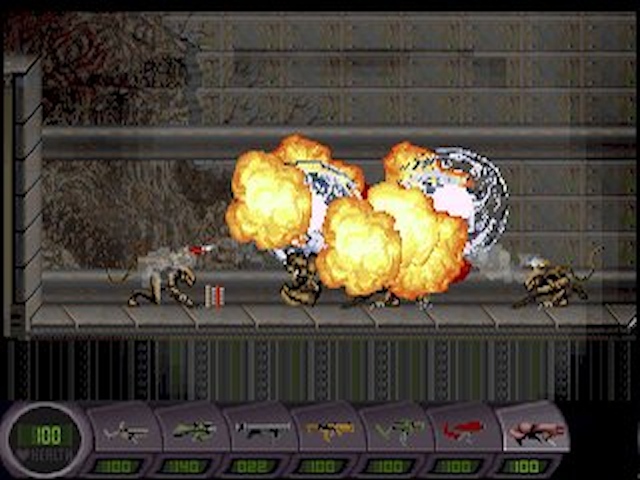 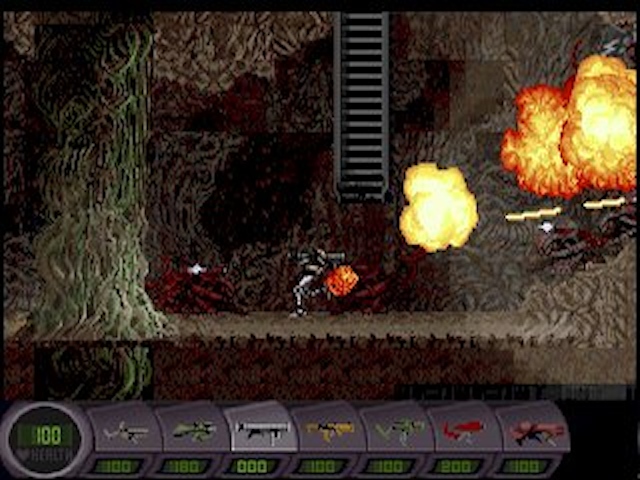 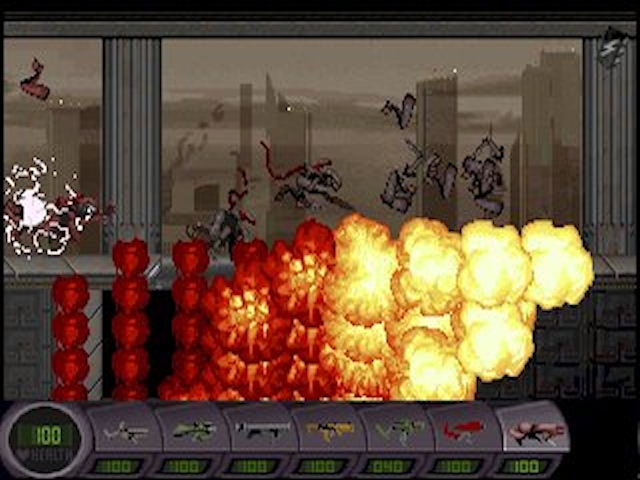