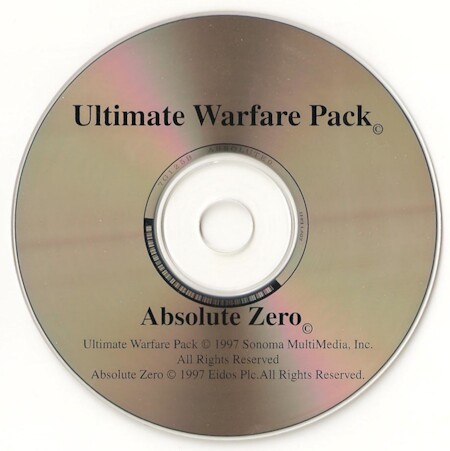 
The starfighter genre has been around since Star Raiders debuted on the Atari 800, and few significant improvements have been made since. The same basic game design is retread again and again, and even high profile titles like Wing Commander IV offer little more in the way of gameplay than their predecessors. With Absolute Zero, Domark seems intent on taking a completely different approach to the genre.

The story is well-conceived and fresh, following the lives of 24th century humans who have finally mastered cold fusion, and buzz around the solar system like busy bees. Much of the activity centers on Europa, an ice-covered Jovian moon that now provides fuel for human fusion engines. While they're mining, the busy little workers discover, under the Europan ice, a hibernating race of aliens—who are now seriously pissed. Military reinforcements are a ways off, so the miners convert their equipment into makeshift military hardware to battle the aliens until help arrives.

With practice, you'll master the controls, piloting both air- and landcraft from the perspective of several different would-be heroes. As you progress through the game, more is revealed about your newfound foes and their strange crystalline forms.

At the time Absolute Zero was a nice change of pace from the then increasingly ordinary world of starfighting games. 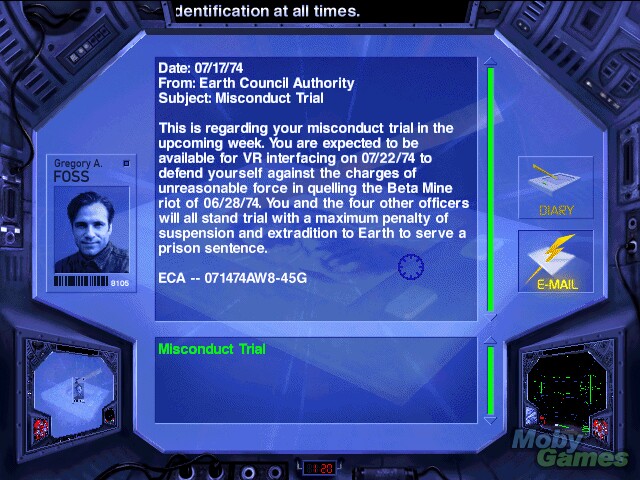 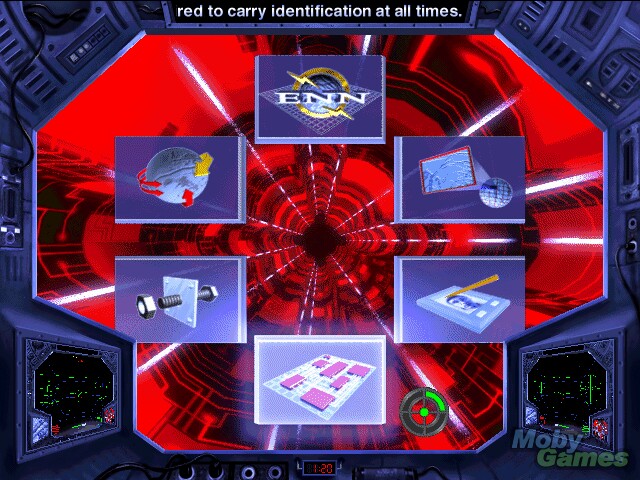