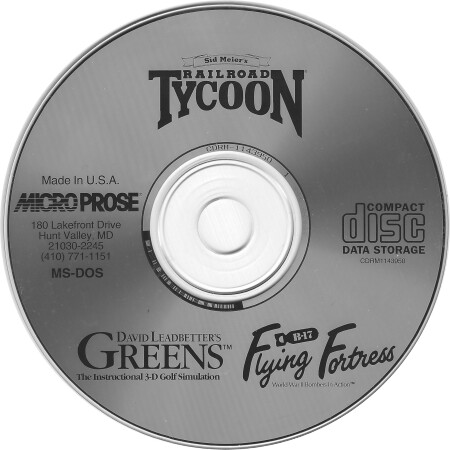 
1943. The war in Europe rages on. The United States gives men the opportunity to leave the war and go home if they fly twenty-five missions with the US 8th Air Force. Sounds easy, doesn't it? Join a bomber crew, serve for three months at most and then go home? It can't be that bad... But you still have to worry about German anti-aircraft artillery, and of course their mighty Luftwaffe. Twenty-five missions doesn't sound that easy now, does it?

In B-17 you are the commander of one of the most complex planes developed during WWII. Your B-17 contains 10 crew members, performing 10 different jobs. At any time, you can be in the shoes of any *one* of these members. While you are acting for that member, the other 9 do their jobs to the best of their abilities. You can (and should) jump from one crew member to another. You need not be in any crew members shoes: in this case, all 10 members will just do their thing by themselves.

In this way, the game is different from other simulators of the time, in which you fly a ghost plane, where you run from post to post. In this game, the posts really are filled by real crewmen. You can help them (or not), and have them perform other functions as well: repair damaged equipment, perform first aid, take over the job of an injured crewmember (leaving their former post vacant), and so forth.

The game has no strategic component: you have no control over which mission your bomber will be assigned, let alone which missions other bombers will be assigned. Your bombers performance does not affect the course of the war, or anything like that: you just do your job, and try to make it home in one piece.

I really like the way that you can jump from crew member to crew member. This works very naturally, and has a very nice interface. It has the secondary advantage that you need not perform any parts of the simulation that you dislike. Don't like arcade shoot-em-ups? Leave the gunners alone. Don't like navigating? Then don't. Don't like flying? Let the pilot do it.

The game aims for the middle ground between fighter-pilot shoot-em-up arcade games and grand-strategic bomber simulations, and, in my opinion, succeeds admirably. I found myself gripped and engrossed by the game. 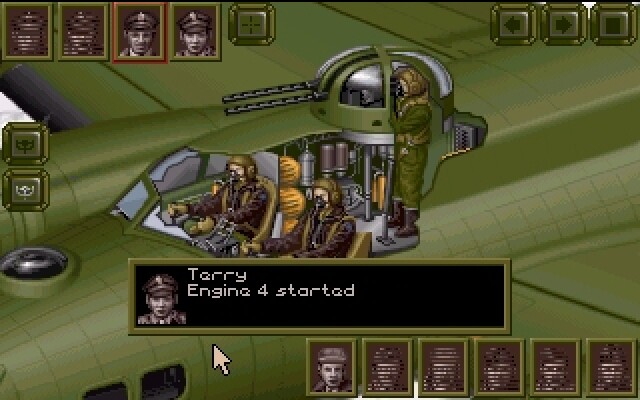 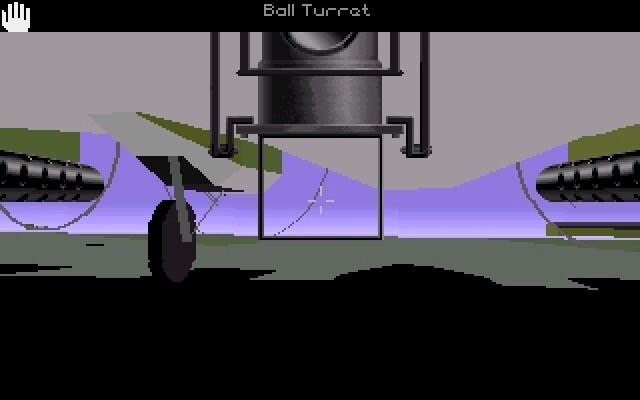