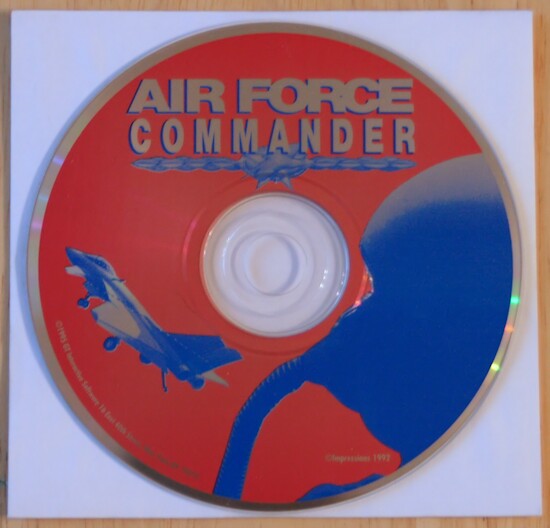 
Air Force Commander is a 1992 real-time strategy game that provides most of the then recent air war scenarios in the Middle East, and creates the challenge to try and recreate, or rearrange, history to your liking. The wide variety of units, ranging from ancient SU-17 fighter bombers to ultra modern F-117A Stealth Fighters make for a very interesting balance, especially in the large scenarios where almost the entire region is in the battle on one side or other. Additionally, the learning curve is easy to pick up, and most of the scenarios are well done. Incidentally, Impressions would later use the engine for Global Domination and later When Two Worlds War.

The game does not have a campaign setting, only individual scenarios. Missions range from small 2-country wars to all-out wars involving 10 or more countries.

A high-level radar overview represents various buildings and planes. The view seems rather abstract at first but it works well enough. The game features a good command station, with access to statistics like resource consumption or even public support for and general outlook of the war, and some to cycle through your buildings and units. 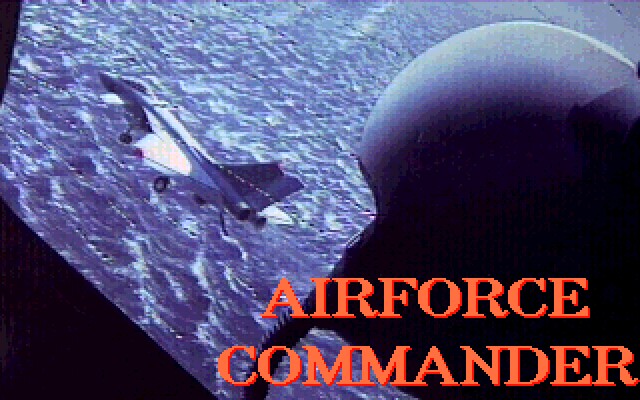 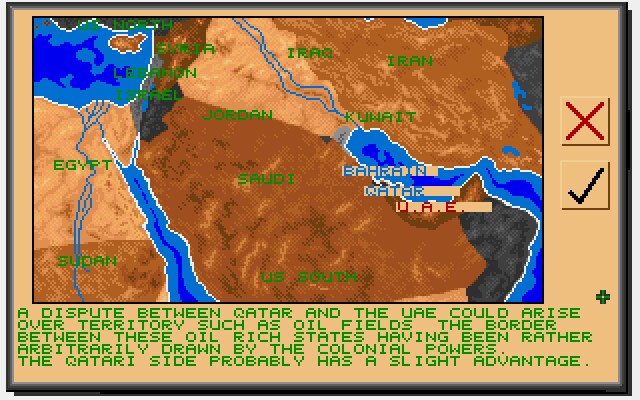 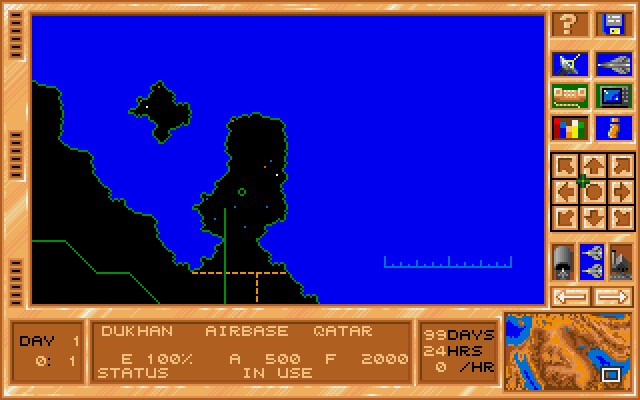 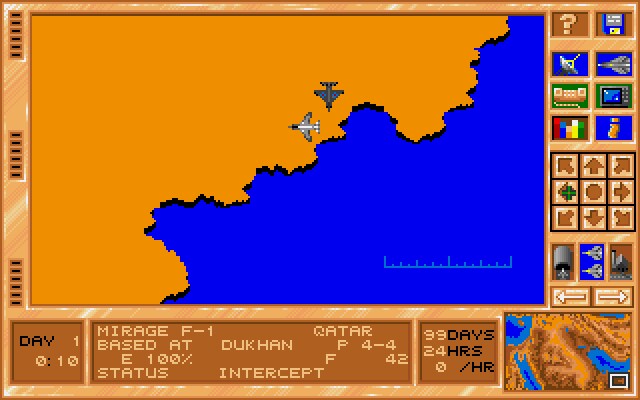