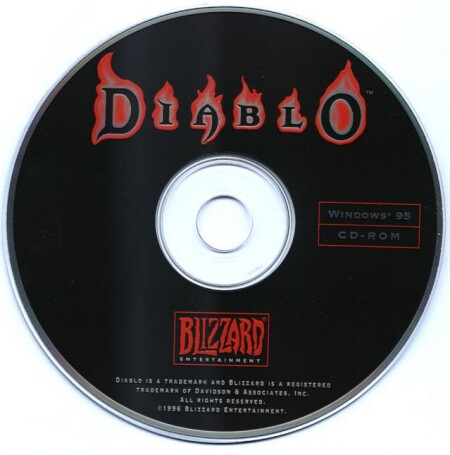 Actual Game
The Game
Blizzard Entertainment, the makers of Warcraft II, has finally come to us with another game of great proportions: Diablo. In this role-playing game "You enter a world where evil has corrupted the land and shackled humanity into unholy slavery. Vengeance, power, intellect, and magic -- these are the tools you will need to battle the Lord of All Evil, Diablo. Embark, if you dare, upon a dark and sinister quest that will pull you into the very depths of hell itself...and beyond." 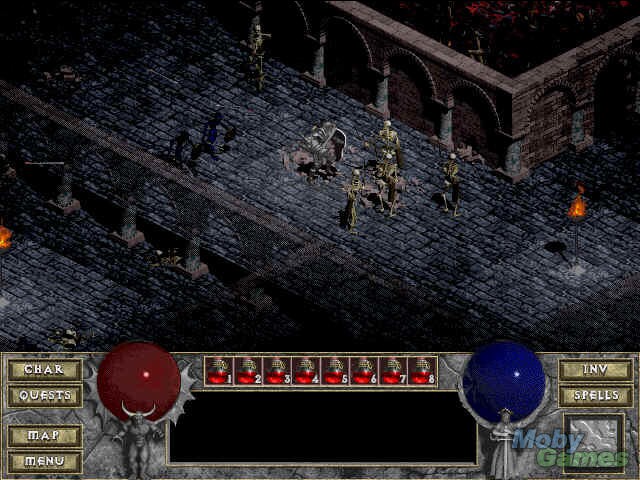