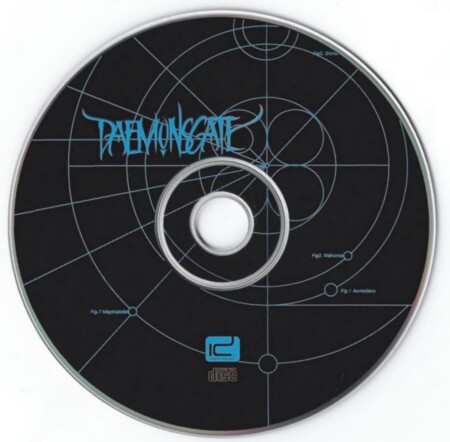 Actual Game
The Game
In a fairly straightforward story, your character, Captain Gustavus of the Imperial Tormishan Guard simply has to free his besieged city, Tormis, from the evil demonic horde apparently intent on total destruction. It's through the trials and tribulations of your on screen alter ego that the fun plays out in this absorbing, well designed romp through the land of Nestor, whether it's trying to convince up to seven others to join as party companions or sifting through meaningful quests to get the job done.

Daemonsgate is a "smart" game. It features literally hundreds of non-player characters to encounter, most with the endearing quality of being able to comment on various topics you query them about. In fact, this system is the major tool for learning about the environment and what's happening in the kingdom. The knowledge base builds as the game progresses and the game very neatly and automatically keeps track of your growing pool of important topics, people and locations by way of a pull down menu. The perspective is at most times a top-down, bird's eye view.

Both the magic and combat systems used in Daemonsgate are intuitive, varied and enjoyable to manage. Combat gives you multiple options of control and although battles are conducted in real time you are given the opportunity to stop the action at any time to issue orders or take control from the computer if you opted to let the computer fight the battle (a nice feature). Magic is made up of components in three main areas: elemental, herbs and demonology and you must learn, practice and master these sources to be successful. All in all, a great balance between magic and combat. Sound effects, though not extensive are effective and the music adds a nice backdrop to the adventuring. Compared to other CRPG's at the time of release, Daemonsgate shouldered it's way to the head of the stack in many ways. While not perfect, it provides quality entertainment and still stands as a "thinking" RPG rather than a reactionary dungeon crawl. 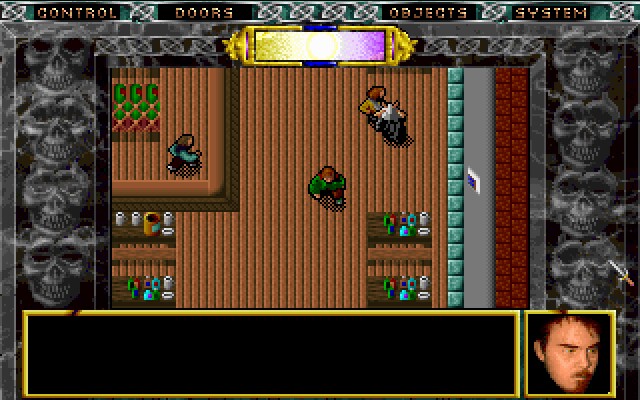 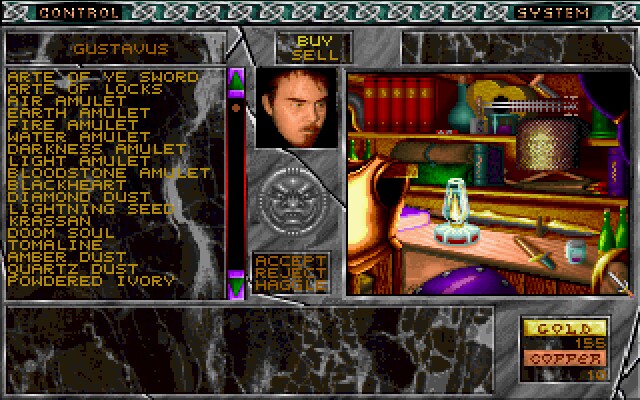