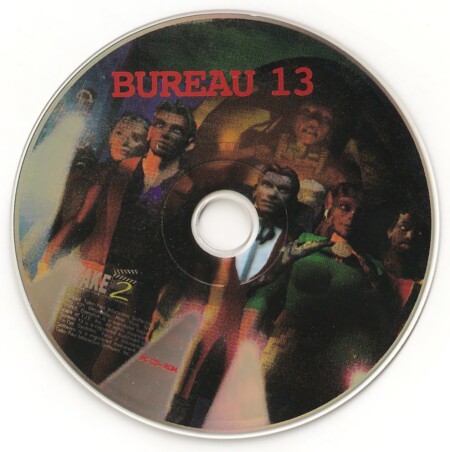 
Bureau 13 is based on a pen and paper game developed by Richard Tucholka and features complex puzzle solving and combat sequences and requires a healthy imagination in the field of paranormal happenings.

Bureau 13 is a highly secret government organization, unknown to the public, whose mission is paranormal investigation and control. As agent Johnny Alpha, you are assigned to investigate an unusual occurrence in Stratusburg in Quadrant 9. It seems as if a rogue agent, J. P. Withers attempted to kill the Stratusburg sheriff with no apparent provocation. Before the state investigators discover agent Withers' identity, which might compromise the bureau's anonymity, you must accept the Priority Alpha mission to remove all evidence of his involvement in the incident.

By assigning two operatives to the case (you get to choose from six available agents), who you control and monitor via embedded transmitters, you must unravel the mystery and reasons behind this bizarre crime. Each operative (hacker, mech, priest, thief, vampire or witch) has special abilities and skills (from computers to sorcery).

Bureau 13 is a nice point 'n' click adventure game with emphasis on the supernatural. If you are a fan of the genre itself, or the Bureau 13 RPG, you will appreciate this title. 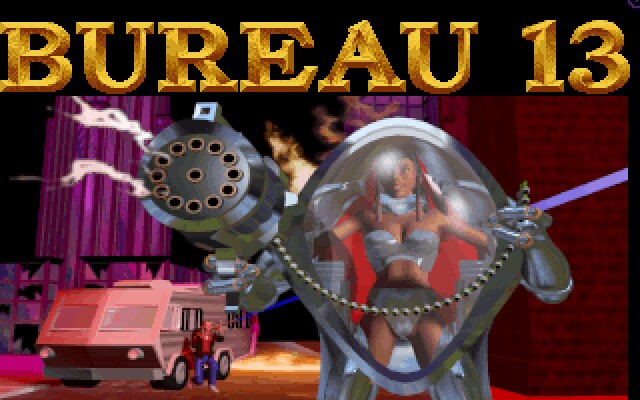 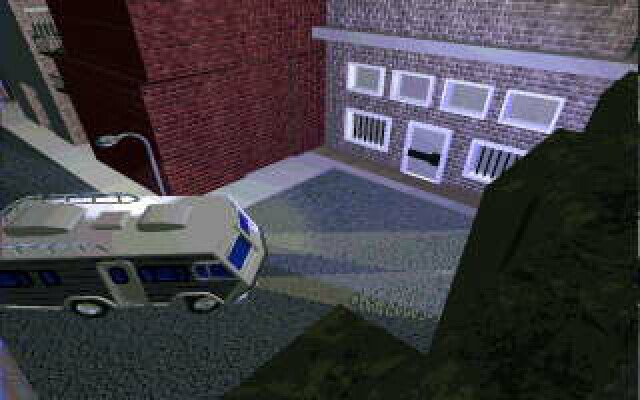 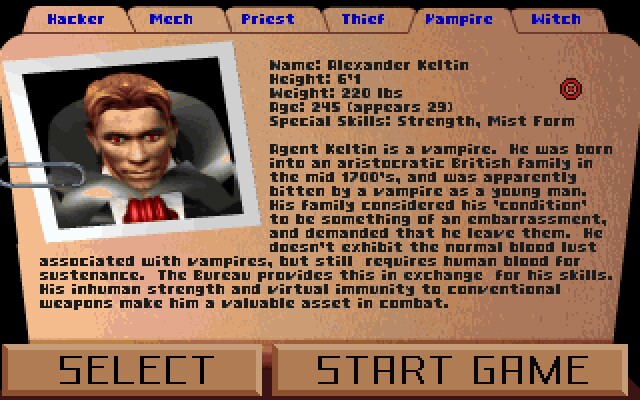