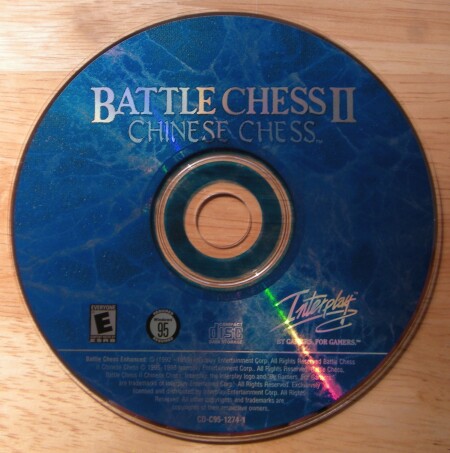 
One of the few Chinese chess commercial programs ever published in the US, this introduced Chinese Chess to a new audience. This sequel to the original Battle Chess takes on a more Chinese approach, both in the rules of the game and the way it is presented. The Queen and Bishop are replaced by Counselors, Ministers, and Cannon.

The cute animations from original Battlechess remained, and even has even MORE gag-filled laughs (I won't ruin the surprises here). You can always turn off the cute stuff and stick with the regular 2D board, available both in Chinese and Roman versions.

The game engine don't make many mistakes that you can take advantage of, but you can confuse it by attacking on multiple fronts. It however, can really capitalize on your mistakes. On the other hand, you can trick AI into taking your sacrifices. All the proper Chinese Chess rules have been implemented with the exception of one: the "generals may not face each other" rule.

The game was great for its time, and still holds up today. With eight levels of difficulty the computer can keep you on your toes. 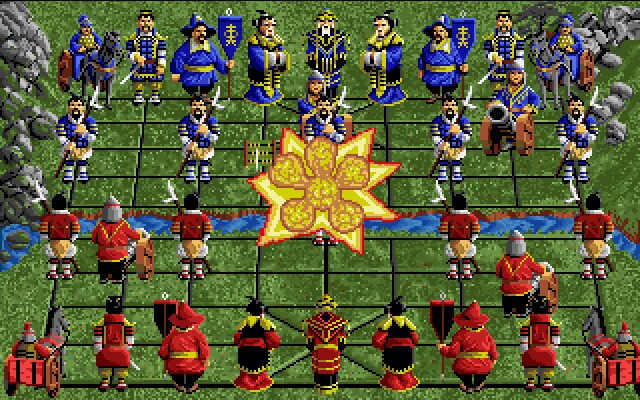 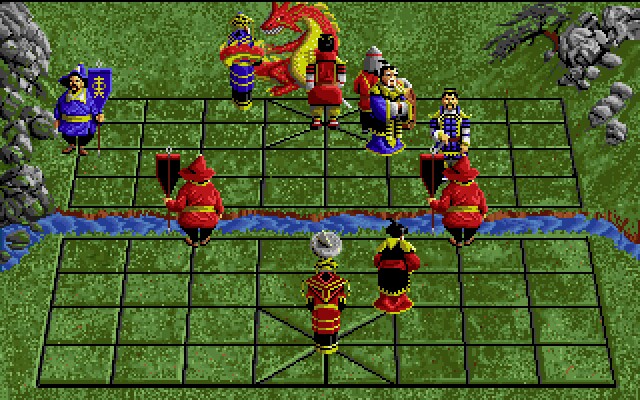