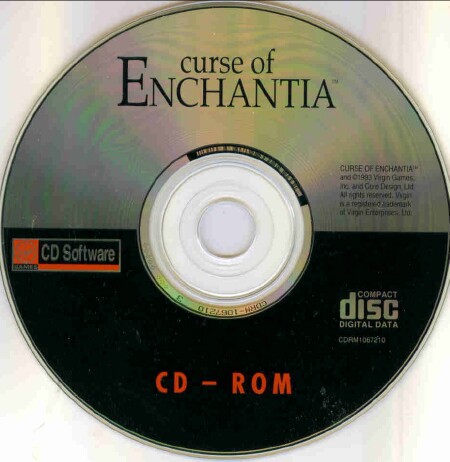 
In the 90s, LucasArts set the pace for point and click adventures in the early nineties with the first two Monkey Island games and Indiana Jones and the Fate of Atlantis but there were attempts to usurp their throne. In 1992 Core Design looked to derail LucasArts with Curse of Enchantia, applying their own slant to the adventure game. The story sees a teenager, Brad, at a baseball game when he is transported to the world of Enchantia by an evil witch. Brad must find his way home but also take on the role of the reluctant hero and destroy the witch as well.

Visually the game has retained a lot of its charm with a cartoon feel to the adventure and Brad encountering a myriad of weird and wonderful creatures and characters on his journey. He begins as a prisoner of the witch but soon orchestrates an escape and wanders Enchantia in such places as the ocean floor with a goldfish bowl on his head, an ice palace, an underground network of caverns and a graveyard with some bloodthirsty vampires in attendance. As with the usual point and click adventures, Brad has an inventory of items to search through and use to solve some often tricky puzzles. Rather than a list of commands at the bottom of the screen, you have to search through a line of icons to access different commands and use items in a variety of ways.

Curse of Enchantia was a brave attempt at competing for the 90s point and click adventure crown. The game had great graphics for the era and the adventure itself was action-packed. 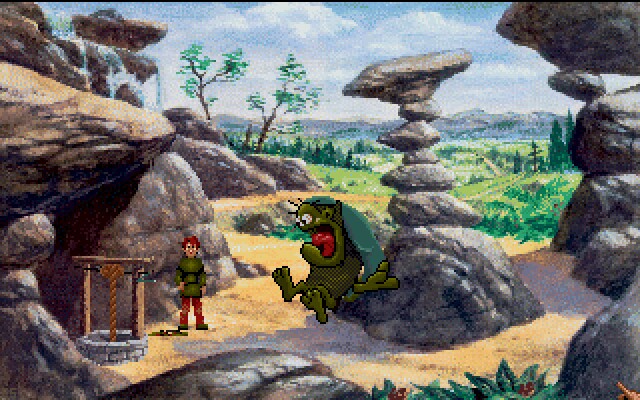 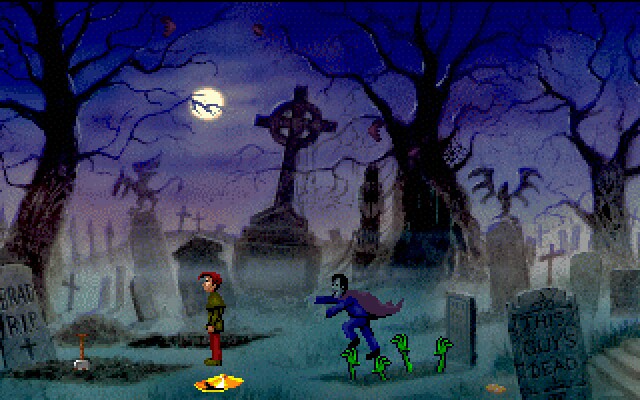