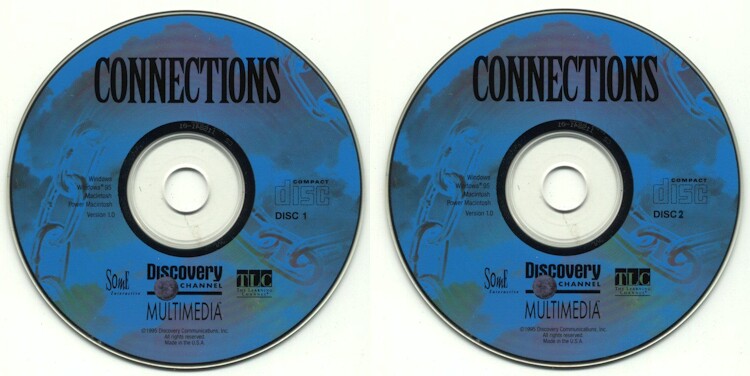 The Game
I have long been a fan of James Burke and his clever and entertaining series "Connections" on The Learning Channel and the History Channel. In the series he traced human political, cultural, religious and social history as a chain linked by various technological innovations. For a history and science buff, this made for very enjoyable viewing.

Connections works well as a game. The game, which is first person point-and-click, begins in a cyberspace study where you are introduced to James Burke. He feeds you a lot of harmless hooey about a rift in a computer program that you have to fix. Well, it wouldn't be an adventure game without a mission, right?

Burke explains that your mission is to complete "chains" of connections that bind the cyber-world together. Each element that you discover becomes a link in the chain, and when each chain is completed, you move on to the next realm.

This premise works well for an entertaining game for two reasons. First, if you have any interest in science and history, it's fun playing a game where those subjects take center stage. Second, since you are in this strange cyberworld, anything can happen. You can be in a medieval castle one moment, a 50s diner the next, and a wild west saloon the next. The crazy variety of locations and settings create a daffy atmosphere that's really fun.

It even allows for some good humor. At one point you're bargaining with a medieval apothecary. She gleefully describes her current stock, including phosphorous and other chemicals, potions, herbs, etc. "I have dragon's wart," (or some such thing), she says, beaming, "for 10 credits. Of course, I have generic for 7 credits."

Each time you find a link in the chain you are rewarded with a short video detailing that link's contribution to the chain. The link can be anything from paper, to a match, to a printing press, to a loom.

I played this game with a friend and we had a really good time. The loopy nature of the plot and premise kept us interested as we bounced from gold mine to castle to schooner. The entertaining puzzles included a music puzzle with an old pipe organ, a maze in a mine, a card trick, opening a combination safe, and using a Morse code machine. No, I'm not saying these are revolutionary or unique or brilliant puzzle concepts, but hey, they were fun.

I would compare this game to Qin and The Cassandra Galleries for its breezy, unthreatening, appealing quality. Since the puzzles are never too hard, Connections is a good choice for novice gamers, but compelling enough for experienced players as well.

In short, Connections is pleasant, breezy, and informative entertainment. It's an oddly successful game version of the television series. 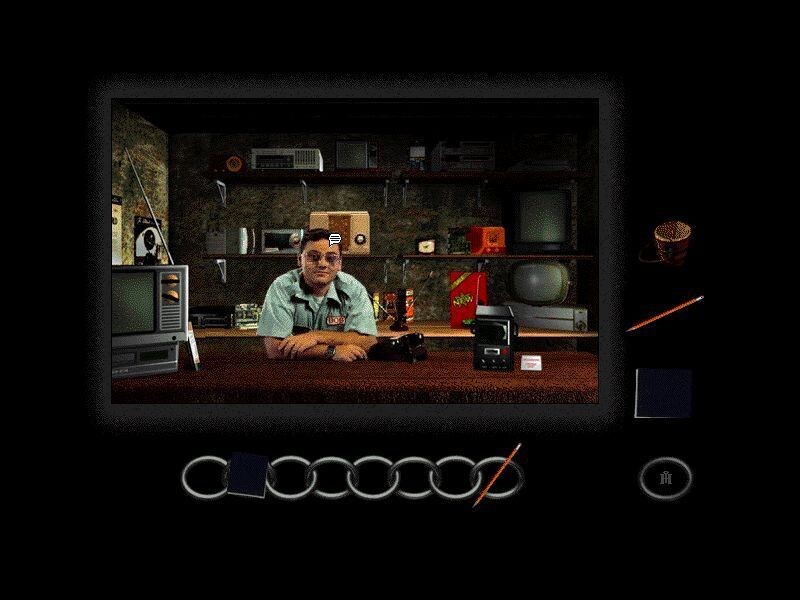 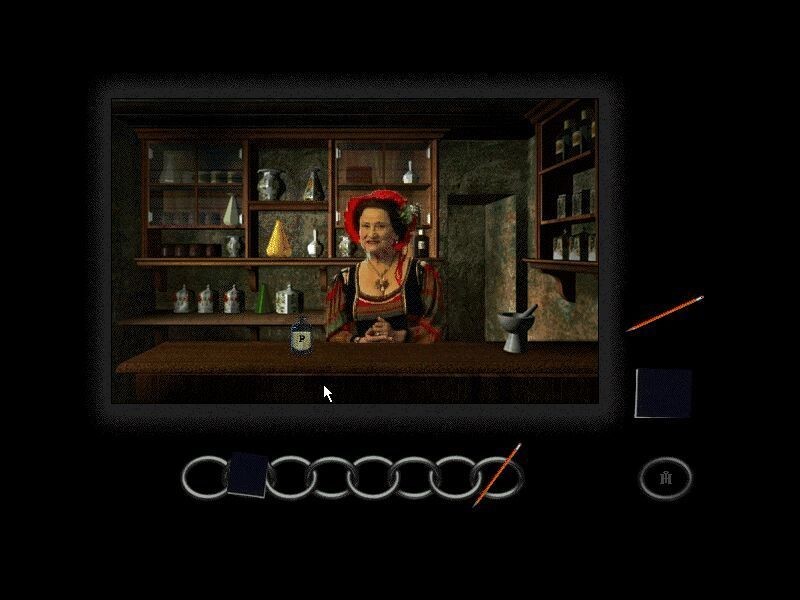