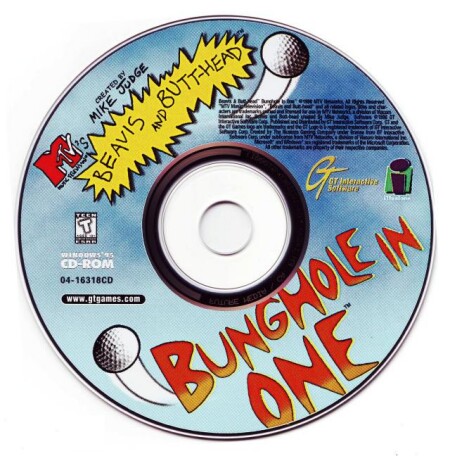 
Almost all of us should at least have some memory, good or bad, of Beavis and Butthead, one of the most famous and controversial duos to ever hit the television. Whether it was laughing oneself stupid over episodes like Frog Baseball and Couch Fishing or wanting to beat the hell out of every single person who imitated their laugh, it's safe to assume the world is a little different thanks to Mike Judge.

The premise of Beavis and Butthead: Bunghole in One is simple: an 18-hole miniature golf course with familiar characters, settings, and sound clips from the show. The game includes one 18-hole course with the option of playing as six different characters: Beavis, Butthead, Tom Anderson, Mr. Van Driessen, Todd, and Principal McVicker. Once everyone (everyone meaning up to four people) has chosen his or her character, it's time to hit the course. Each hole is preceded by a pre-rendered, cartoon fly-by based on an area from the TV series (including Van Driessen's Psychedelic Playground, Burger World, The Living Room, etc. And what Beavis and Butthead game would be complete without the most famours characters of them all, Corn-"hole"-io.

In the end, Beavis and Butthead provide a unique take on the world of miniature golf and turn it into special. 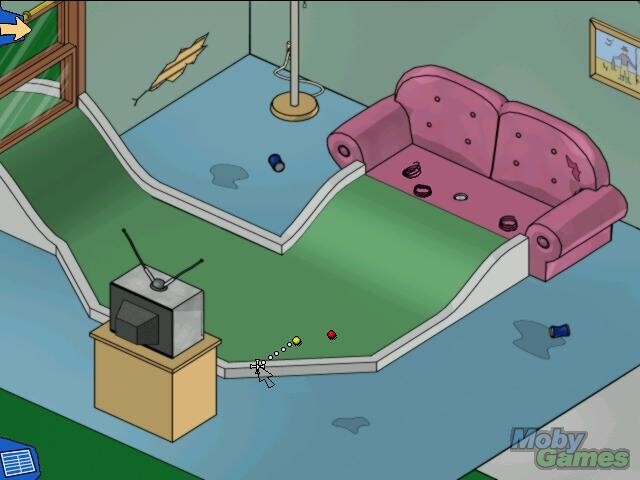 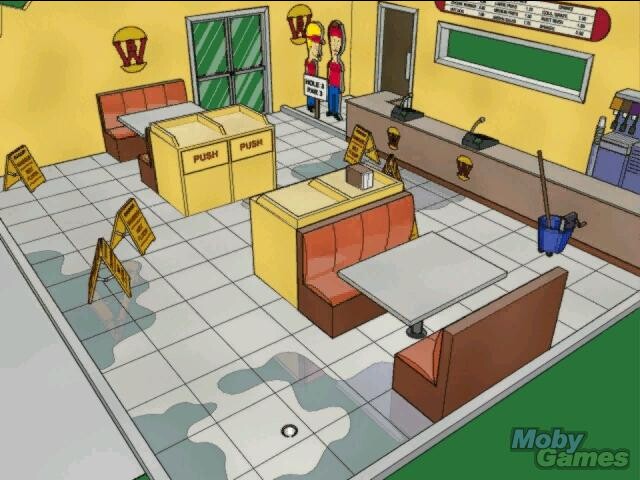