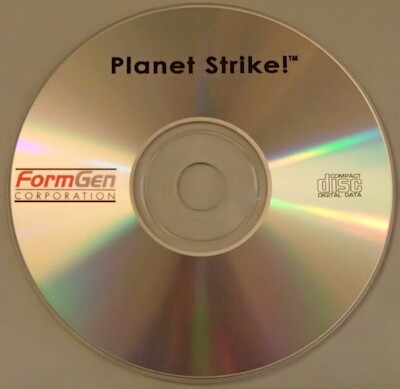 Following Pyrus Goldfire's escape at the end of Aliens of Gold, British Intelligence initiated a large-scale search to capture him. For many years, no trace of the arch-villain could be found. In 2149, Dr. Goldfire is spotted in an abandoned training facility near the former STAR Institute. He is building an army stronger than anything witnessed before, in a second attempt to enslave humanity. Blake Stone is once again sent to stop the villain, with a direct order to find and terminate Dr. Goldfire, so that he would never threaten civilization again.

Most of the gameplay is pretty much the same as its prequel. In contrast to Aliens of Gold, in which the player has to retrieve the red access card to unlock the next floor in the elevator, the player advances levels in Planet Strike by way of the "Security Cube". The player must first locate a fission detonator, which is picked up. Then the player must locate the Security Cube itself and drop/arm the detonator. The player then must move Blake Stone quickly out of the way to avoid his being damaged by the blast. Once the Security Cube is destroyed, Stone can return to the main transporter to access the next level. The game contains one linear campaign of 20 levels and 4 secret levels instead of six episodes as was in the original Aliens of Gold, with four regular boss battles. Also there are three access cards instead of five plus a new powerful weapon.

Planet Strike features a new auto mapping system where the a portion map constantly shows on the bottom screen instead of the stats screen and rotates as the player rotates. The player needs to collect magnification power units so that the map can be zoomed in. The 2X view enables the map to show enemies especially if they are morphing and cloaked. The 4X view uses up more magnification power than the previous view but it can also show secret pushable walls. 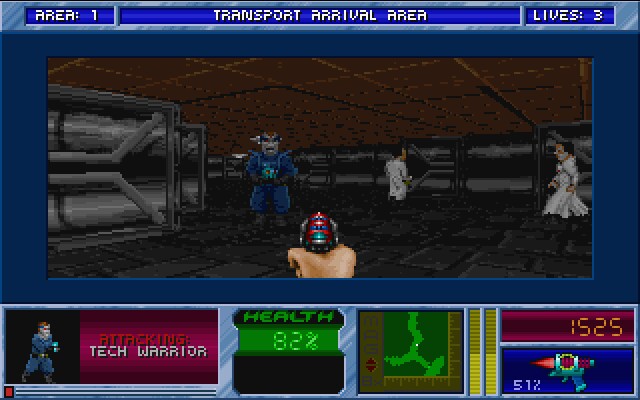 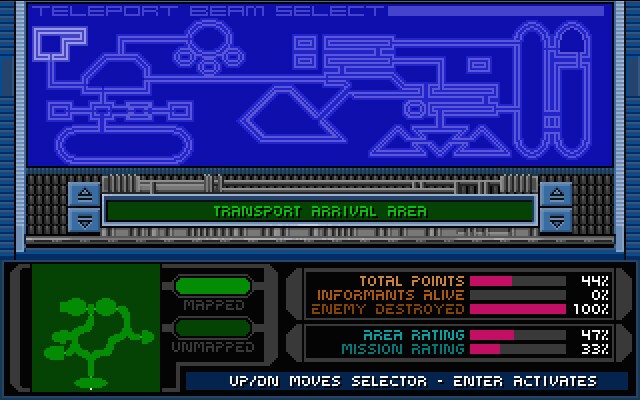