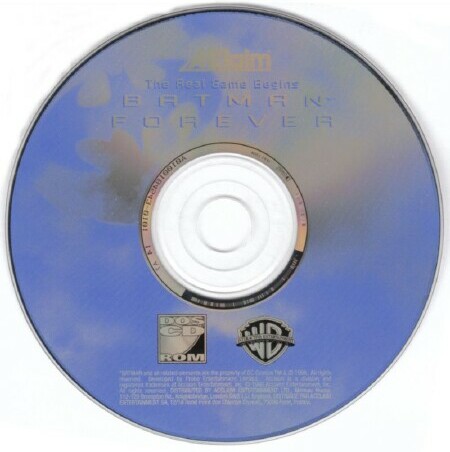 
Batman Forever follows the plot of the blockbuster movie: The future of Gotham City hangs in the balance, and as Batman and/or Robin you punch, kick, and combination attack your way through multiple levels of action against Two-Face, the Riddler, and their henchmen. The special "combo attacks" add a tactical element to the game.

It's an unusual hybrid of side-scrolling platformer and one-on-one fighter. You make your way through levels that include some platform jumping elements, but you typically take on opponents one at a time like in a fighting game. You arsenal includes a lot of nifty bat-gadgets, and a collection of fighting moves that are unleashed with special button combinations.

The graphics were rendered completely with digitized actors and objects, but none of the actors from the movie make an appearance in the game. 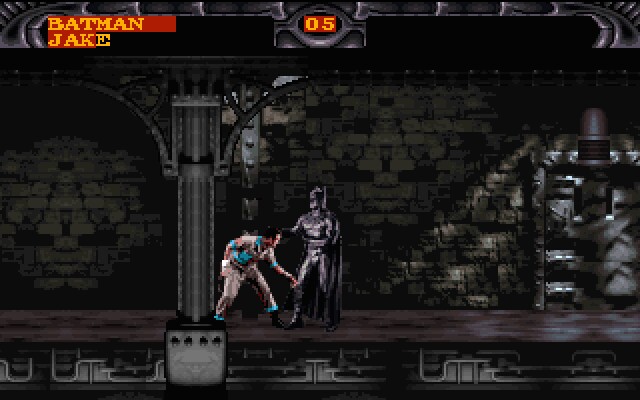 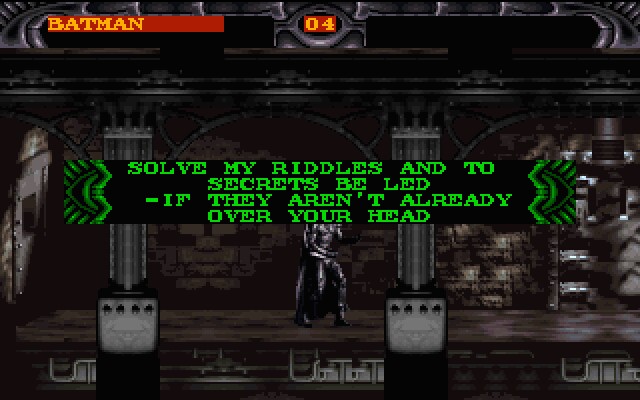