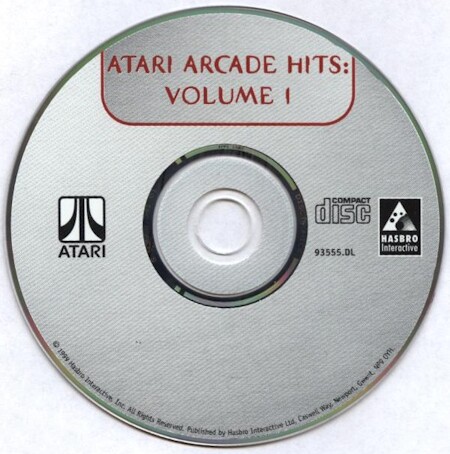 
If you were born around 1970 or earlier and frequented Arcades in their early days, you surely remember the games in this compilation. You also probably have a fondness for them in your heart and have found it disconcerting that you can't find them in your local Arcade anymore. And even if you could find them, you probably wouldn't want to stick around and play them, with all the deafening explosions and chest-pounding music emanating from the latest shoot-to-kill game.

In the late 90s Atari Aracde Hits let you play Asteroids or Missile Command or any of the other four games the way they were originally played: with tinny music, basic sound effects, simple graphics and ambience. They're all considered classics today and they were revolutionary in one way or another when they first appeared.

What I love about this compilation is the way it feels. You see each game presented on your screen with the original cabinet art, complete with clickable buttons at the bottom as if you're standing in front of the machine at the Arcade. Best of all, each one has been rigged with unlimited free games and you can go into theConfigure box to tweak the settings. Think Missile Command is asking too much of you when it requires 12,000 points for a free city? Bring it down to as low as 8,000. Want to play Super Breakout with two paddles stacked on top of each other? Okay. Just be careful about playing Asteroids in "trippy" mode, though-it's quite a sight and very confusing to play.

"But what about the fact that I don't have a trackball for Centipede or a knob for Super Breakout?" you're probably asking. Don't worry, the developers did their best to emulate the feel of both, whether you're using your mouse, keyboard, or joystick. Pong, for example, plays just fine with a mouse, as do Missile Command and Centipede. My only gripe is that Tempest falls short in this department but the nature of its game play made this task next to impossible. It's the only game where you'll wish you were using one of those round dials.

Retro gamers will also love the wealth of archival material available in this title. The CD contains excerpts from a great interview with Nolan Bushnell (I never knew, for example, that people could rig Pong to get free games) along with photos of old fan stuff like an Atari belt buckle and the patch given out to subscribers of Atarians magazine.

Overall, this is one of those titles that you will absolutely love if you're into the games included on the CD or loathe if you think that anything lacking polygon-based graphics is lame. There's no middle ground here. 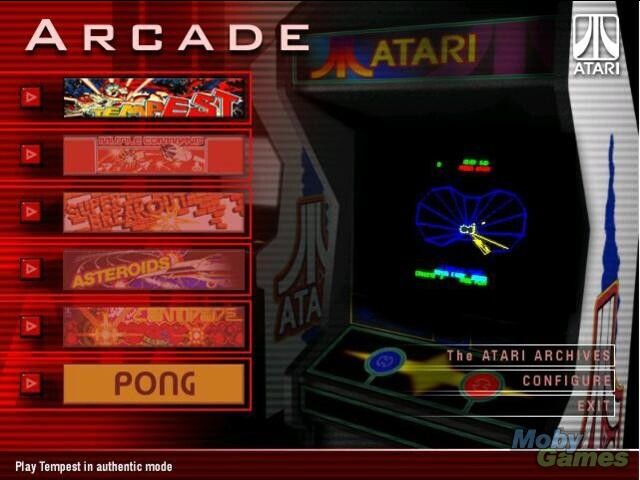 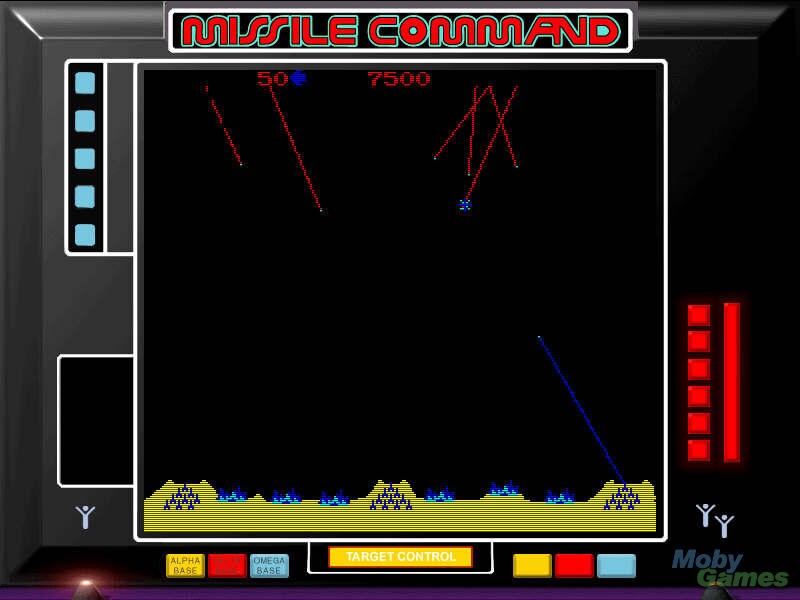 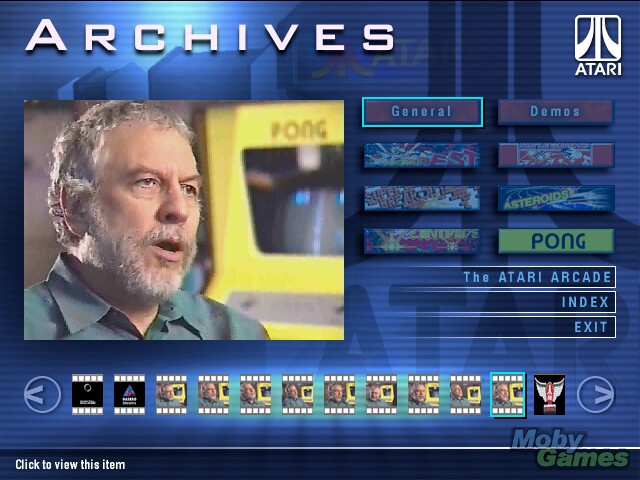