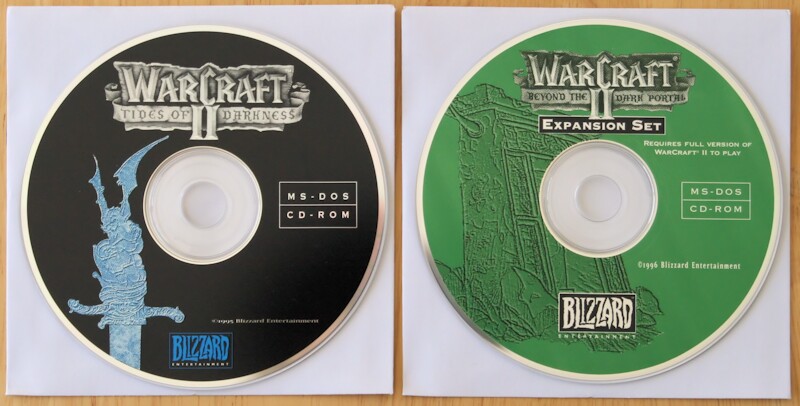 
Warcraft II places you on the world of Argoth, a world of magic, mystery, and war. Years ago (in the first Warcraft game), the evil race of Orcs decided to invade the land of the humans and failed. Now, years later, the Orcs have returned for blood with new technology, magic, and allies. Realizing that the Orcs would surely return, the race of Humans also sought allies and found them. Now allied with powerful technology and magic from the Elves, Dwarfs, Gnomes, and others the humans and their allies stand ready to fight the ultimate battle of survival. To fail is not only to die, but to know that your race will be no more. 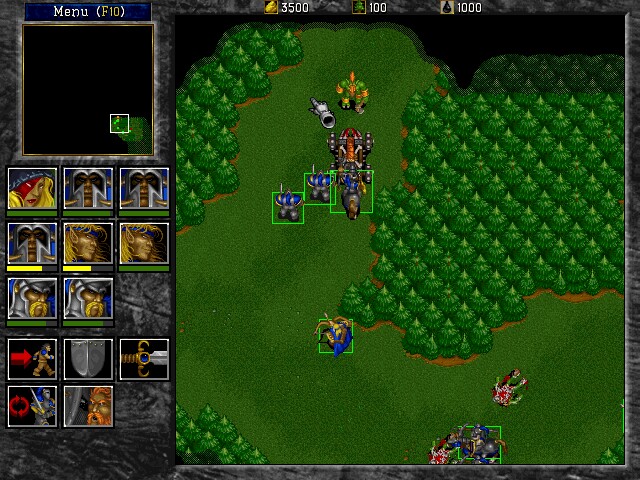 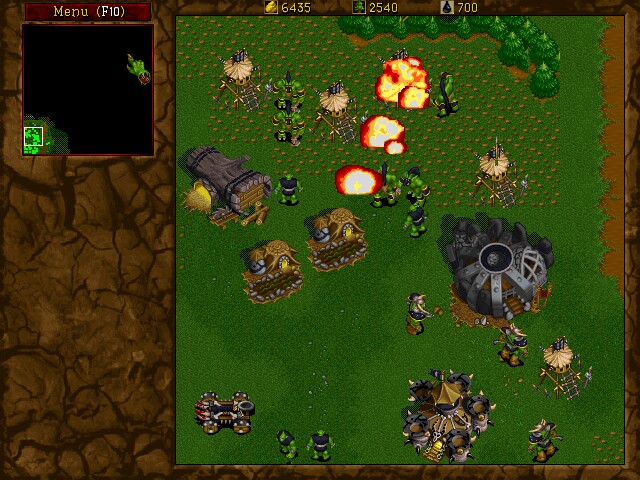