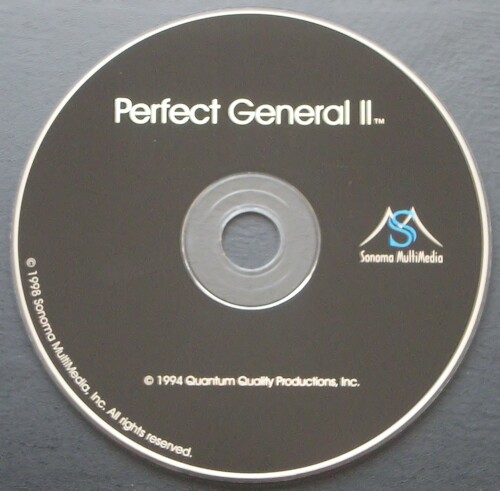 The Game
The Perfect General II is QQP's follow-up release to their original game of the same name. It's a turn-based strategy game focusing on armor and infantry combat roughly in a period from WWII to the modern day. Combat is on a hex map with one hex representing 100m - thus battles are at a small tactical scale.

With nearly 100 scenarios to pick from, it's important to be able to browse the options easily. TPG II lets you do this online or via the map books. Most maps are pretty large, usually around 50 by 30 hexes, but for quick encounters there are some "little gems" included to try out. The recon option shows terrain, deployment areas, town names and "victory" area values. In TPG II you score the point value of each victory area you hold each turn. In general these areas are towns, but may be other landmarks. This means you can win a scenario without being forced to take a fixed set of objectives. Scenarios are split into about a dozen categories, so there should be something to suit everyone's tastes.

I'm a fan of WWII wargames, ever since playing tabletop battles on a 6' by 3' hardboard table in high school. While computer-based games don't have the satisfying feel of creating all the terrain, using real die-cast vehicles and stretching that measuring tape in battle, they do have the great advantage of handling all the usually tedious aspects of number crunching the combat odds.

It's important that the game plays smoothly. I don't mind a complex game system if it behaves. TPG II luckily keeps things reasonably simple. There are, for example, only 15 different unit types, namely: infantry (optionally with MG, Bazooka or engineer gear), armored cars (with or without MG), light, medium and heavy tanks, light, heavy and mobile artillery, planes and elephant tanks. This means there are no historically accurate units, and no matter what time period the scenario is set in, the units behave the same.

The game focuses on tactics without letting you worry about too much detail. Units can be partially damaged, and optionally repaired in towns, but you will not be bogged down with pesky fuel and ammo levels.

TPG II has five difficulty levels, plus many tweakable options. On the hardest setting with equal forces the AI is quite smart, though not devastatingly brilliant. The huge variety in game maps allows you to think about different strategies for many different terrain types (the manual lists over 20 of these), including railroads which allow very fast unit movement.

The AI is capable of throwing some fairly large wrenches into your plans. It will park big elephant tanks on bridges and hide bazooka units along wooded roads. It will use aircraft on your mobile artillery and perform some sort of counter-battery fire if it can. Sometimes it seems as if too much emphasis is put on the frontline, so when you do break though the computer's defenses there's little held in reserve to halt your advance. 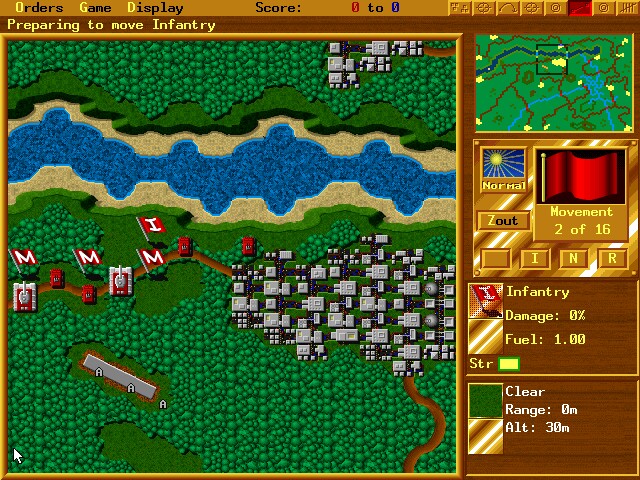 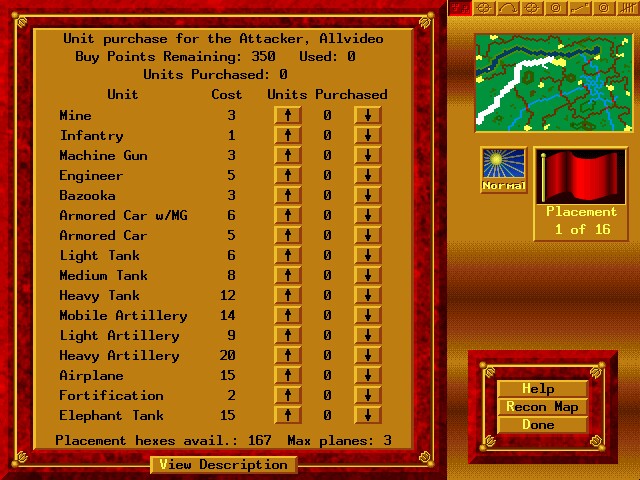 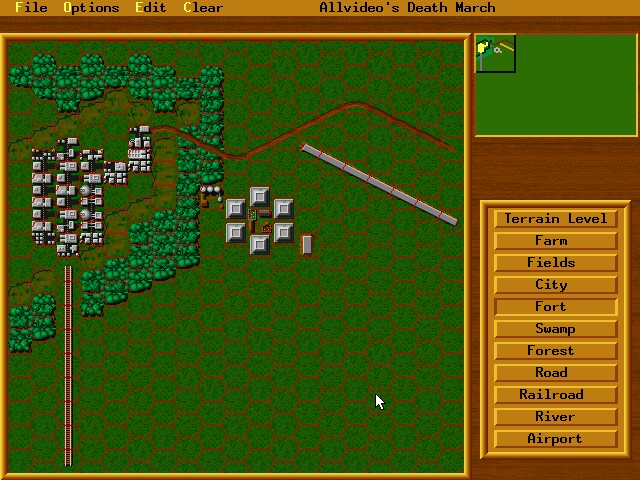