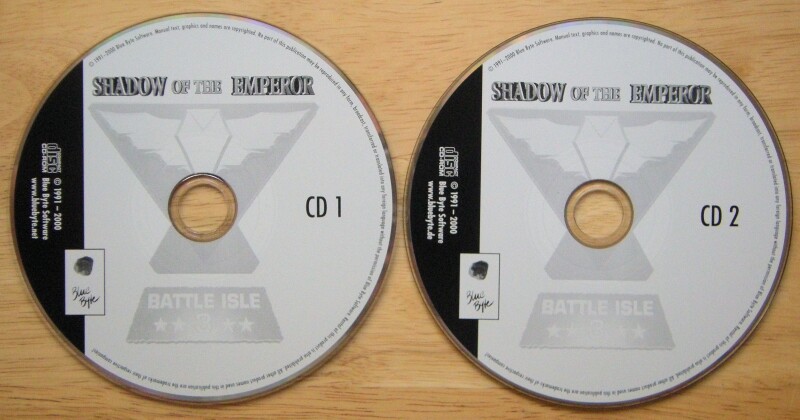 
Battle Isle 2220: Shadow of the Emperor (aka Battle Isle 3) is a standard hexagon-based strategy game. The plot revolves around the fictitious struggle between two fictitious factions of a remote world. The Drulls represent the bad guys, the empire which has GREATLY mistreated the underrepresented Kai people. You are thrust into the role of Caro, a rebel leader who has crash landed on an uncharted desert isle. You discover an ancient race of Kai rulers who rather ungraciously demand that you carry out their orders to emancipate the bedraggled Kai. Seizing the opportunity, you are commissioned to commandeer legendary war machines and violently eradicate any and all resistance. To put it simply, you make them all go boom.

The gameplay involves the point and click system. By clicking on a unit you can obtain information regarding ammunition, movement capability, and ranking. Movement and attacking are the bread and butter of the action, this being the hallmark of strategy gaming. Thankfully, the creators of Battle Isle developed a fairly competent artificial intelligence system; that is, the computer plays like a veteran opponent. This increases the difficulty and makes for a well-planned game with a high replay value.

By far the most rewarding and electrifying aspect of this game is the dubbing. That's right, the dubbing. The game designers employed a crack squad of Norwegian actors and actresses, after which they dubbed in English-speaking voice-overs. This gives the game a nice Kung-Fu effect (though the script is slightly more elaborate and Norwegian).

The sound is exactly what you'd figure - tense sonorities elaborated in an alternation between minor and major modes, utilizing some aspects of Schoenberg's twelve tone system to create a haunting and thoroughly chromatic mood. In other words, snappy little tunes thrown together on a Casio. The main theme is performed by the all-Norwegian metal group, Still Patient (a mix between Judas Priest and ABBA). 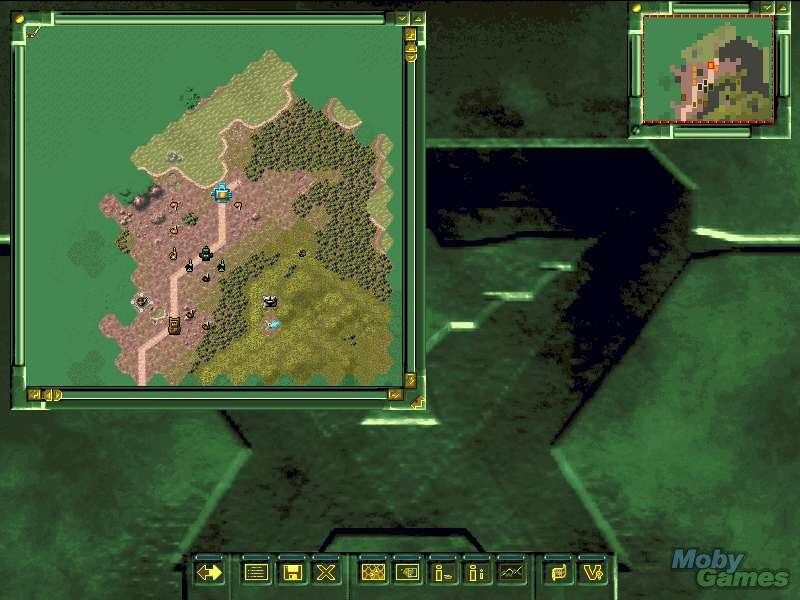 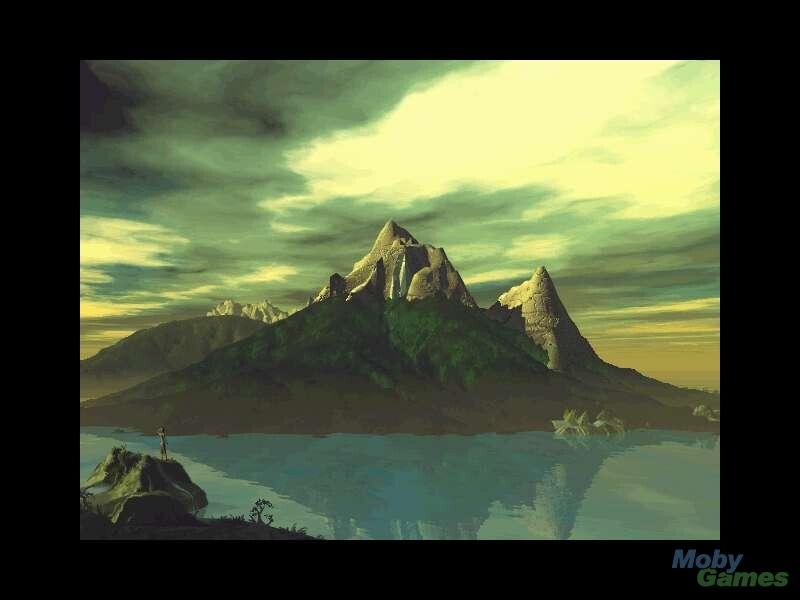