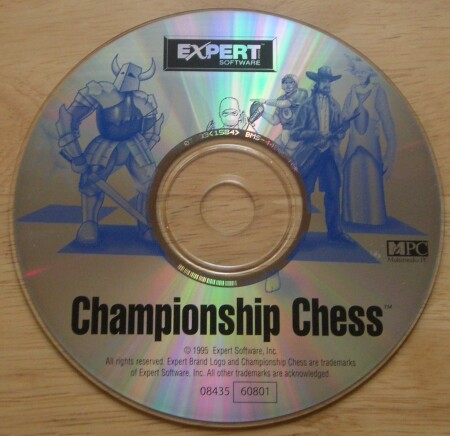 The Game
Championship Chess by Expert Software is a solid mid 90s chess game that includes all of the features you would expect. It is a single player game with both 2D and 3D views, 6 chess sets and 5 boards. The background music is quite good and accents the various themes. I found the Football chess theme to be quite entertaining particularly when enabling the play-by-play sports announcer. I found that the music tends to drown out the in-game speech so I use one or the other. 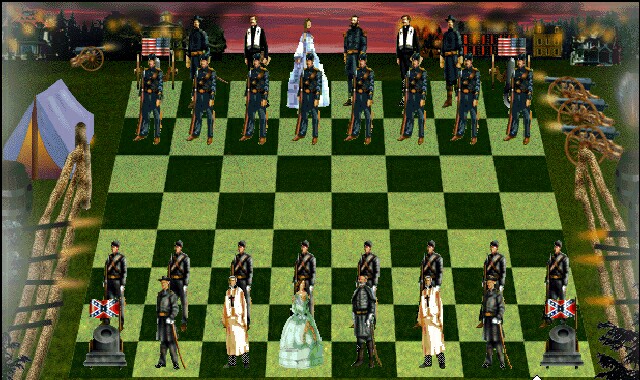 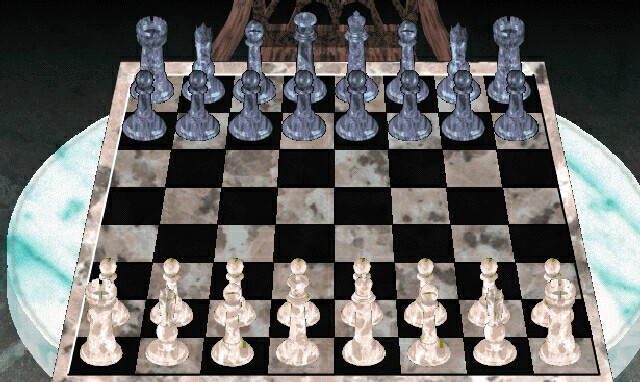