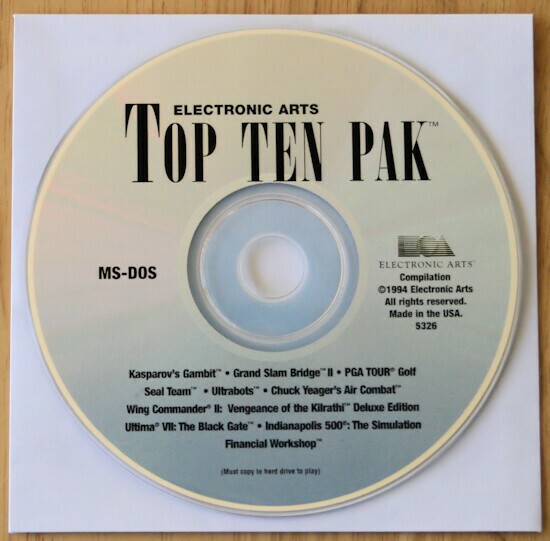 
Grand Slam II is a remake of Grand Slam Bridge with modern abilities of its time such as VGA graphics, music and animations. It represents a card game Bridge with rules of Contract Bridge. For both partners a set of bidding conventions, which include Cue Bid, Weak Two-Bid, 5 Card Major, 4 Card Major, Jacoby Transfer, Gambling NT, and Unusual NT, may be adjusted. The game allows for over one billion hands of bridge with strong computer players. Advanced Players will enjoy the wide range of bidding and playing skills, while novices to the game will appreciate the excellent library of tutorial hands and hints features. Flexible practice mode allows rebids, redeals, replay of hands, and double dummy play. v

The game progress may be saved/restored. Overall statistics for each player in the system are stored and may be displayed. The multiple options allow to adjust the gameplay such as rotate the table or change the TableTop, adjust conventions, give certain cards to certain hands to simulate some cases, set the hands visibility, choose the human/computer player for each hand, etc. In all, Grand Slam Bridge is a very polished, very competent bridge game that truly stands the test of time, even against newer bridge releases that focus more on multimedia pizzazz than good old fashioned fun. 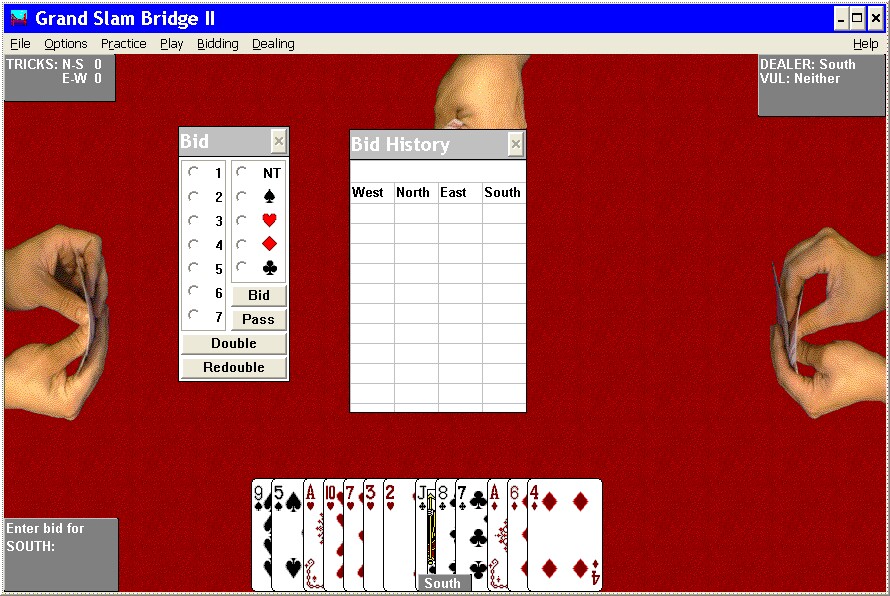